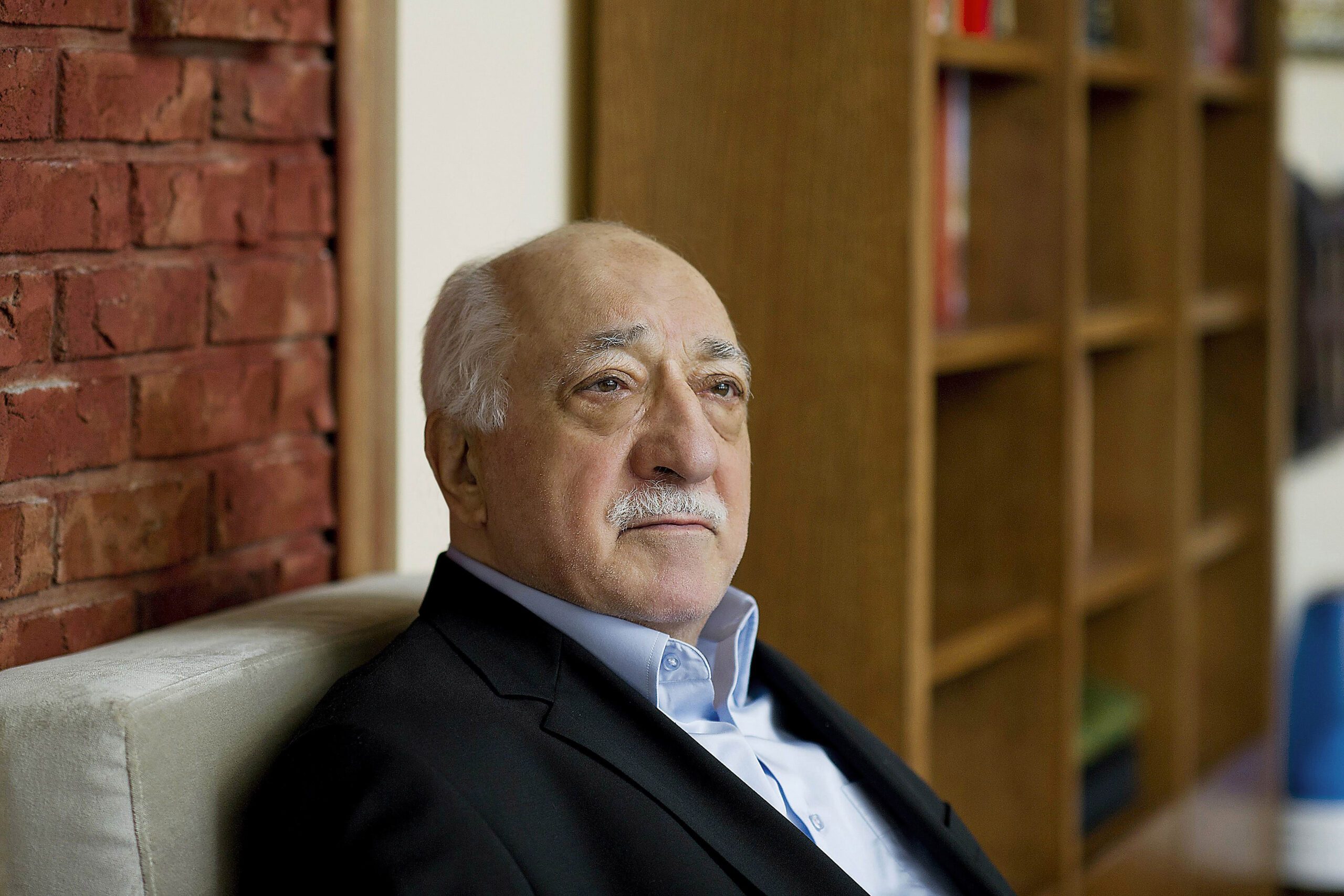 NEW YORK, USA – Fethullah Gulen, the US-based cleric and former ally of Turkish President Recep Tayyip Erdogan, denied being behind the attempted coup in Turkey and condemned it “in the strongest terms”.

“As someone who suffered under multiple military coups during the past 5 decades, it is especially insulting to be accused of having any link to such an attempt. I categorically deny such accusations,” Gulen said in a brief statement just before midnight Friday, July 15.

“I condemn, in the strongest terms, the attempted military coup in Turkey,” read the two-paragraph statement.

“Government should be won through a process of free and fair elections, not force.

“I pray to God for Turkey, for Turkish citizens, and for all those currently in Turkey that this situation is resolved peacefully and quickly.” (READ: Anger, protests and bloodshed in coup-hit Istanbul)

Erdogan has accused the reclusive Islamic preacher, who lives in a tiny town in the Pocono Mountains of the US state of Pennsylvania, of being behind the coup.

Gulen, 75, was once a close ally of Erdogan but the two fell out in recent years as Erdogan became suspicious of Gulen’s movement, Hizmet, and its powerful presence in Turkish society, including the media, police and judiciary.

The preacher moved to the United States in 1999, before he was charged with treason in his native country. – Rappler.com