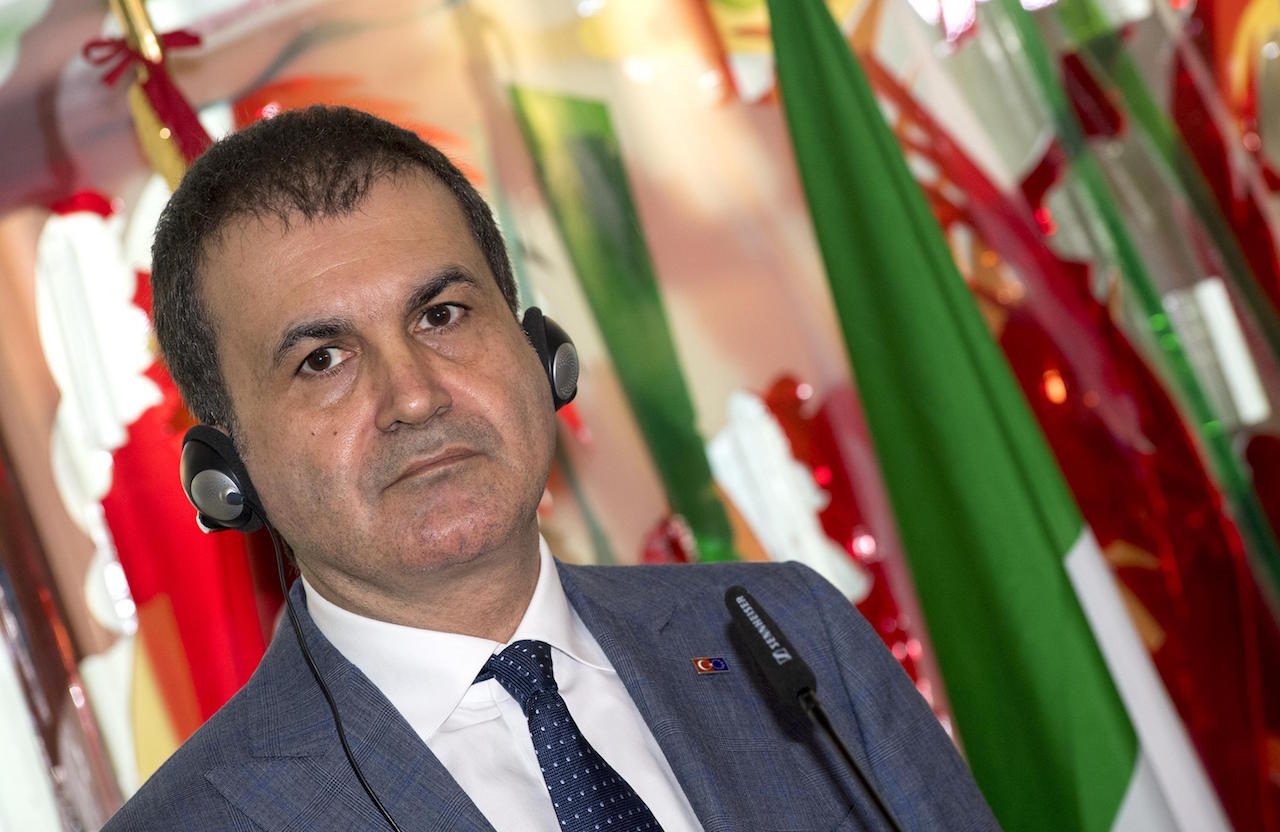 ANKARA, Turkey – Turkey on Saturday, July 23, denied its bid to join the European Union was at an end, after suggestions Ankara could reinstate capital punishment after the failed coup prompted warnings of a terminal blow to its embattled application.

Turkey’s EU Minister Omer Celik also insisted that a key deal to limit the flow of refugees and migrants to Europe was proceeding “without a hitch” despite the coup. (READ: Turkey presses post-coup purge)

“We don’t believe this is the end of the road, it is time to start brand new momentum,” Celik told reporters in Ankara, asked if the membership bid was still a strategic aim.

However the minister said the situation has now changed after the failed coup, after Turks poured into the streets to counter the plotters in what officials see as a victory for democracy.

“I believe this situation should be a milestone for a new process (in EU membership),” said Celik.

He lamented that no EU leaders had come to Turkey in the wake of the coup to stand shoulder-to-shoulder with the Turkish leadership.

“More solidarity should be shown for a people that embraces democracy,” said Celik.

Turkey blames the coup on the US-based preacher Fethullah Gulen, who Celik described as being worse than both the slain Al-Qaeda chief Osama bin Laden and Islamic State jihadists.

“He is more brutal that Daesh (ISIS) … this Fethullah Gulen tries to occupy the state apparatus in different echelons of command.”

Referring to the viral game, he said some EU officials think the coup “is just a Pokemon game.”

“Come here and see how serious this is! Those who look at Turkey from far away think it is Pokemon game,” he added.

President Recep Tayyip Erdogan earlier charged that the European Union has a “biased and prejudiced” stance on Turkey, following stinging EU criticism over a crackdown in the wake of the failed coup.

Turkey’s longstanding EU bid is hanging in the balance after Erdogan suggested it may reintroduce the death penalty in the wake of the attempted putsch, a move which would instantly disqualify it from EU membership.

But Celik added that the coup had inflicted no damage on the landmark deal with the EU to stem the flow of migrants to Europe.

“The refugee deal continues without any hitch despite the coup in Turkey,” he said.

“We have continued to smoothly implement the agreement,” he added.

Turkey’s EU membership bid dates back to 1963, with its formal application made in 1987 and negotiations starting in 2005. – Rappler.com