Britain says ‘in position of economic strength’ for Brexit talks 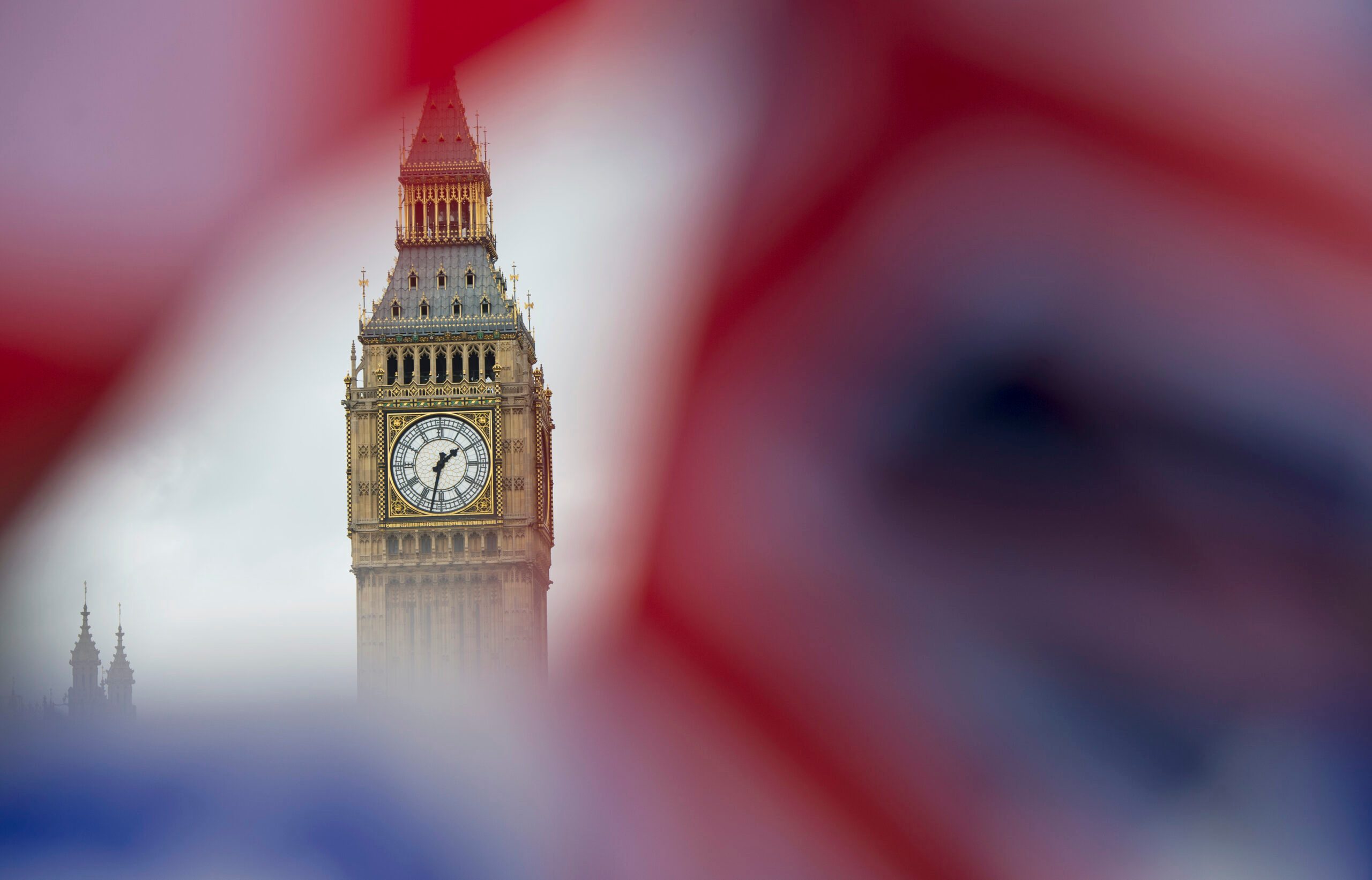 Facebook Twitter Copy URL
Copied
Economic growth unexpectedly accelerated in the run-up to the Brexit referendum, according to data

Gross domestic product (GDP) grew 0.6% in the second quarter, the Office for National Statistics (ONS) said in a first estimate for April-June, which included the shock EU exit vote towards the end of the period.

That beat market expectations for 0.5% growth, as activity was boosted by rebounding industrial production, and followed 0.4% expansion in the first quarter.

“In the second quarter of this year our economy grew by 0.6% – faster than was expected.

“Indeed we saw the strongest quarterly rise in production for nearly twenty years, so it is clear we enter our negotiations to leave the EU from a position of economic strength.”

Britons had voted on June 23 to leave the European Union in a surprise vote that sent markets tumbling and the pound slumping in its aftermath.

Juncker said Barnier was a “skilled negotiator with rich experience in major policy areas relevant to the negotiations (and) … has an extensive network of contacts.”

Conservative Prime Minister Theresa May, whose predecessor David Cameron resigned after losing the referendum, has already signalled however that London will not be rushed into EU exit talks – and will most likely will begin the negotiations early next year.

“Those negotiations will signal the beginning of a period of adjustment, but I am confident we have the tools to manage the challenges ahead, and along with the Bank of England, this government will take whatever action is necessary to support our economy and maintain business and consumer confidence,” added Hammond on Wednesday.

British economic activity in the second quarter was driven by particularly strong growth in industrial production – which expanded by 2.1%.

That compared with a 0.2% decline in the previous three months and matched figures last seen in the third quarter of 1999, according to the ONS.

The services sector meanwhile grew 0.5% in the second quarter, but this was offset by falls in agriculture and construction.

Scotiabank economist Alan Clarke said the second quarter was not rocked by “intense” worries over Brexit – because many had expected Britain to stay.

“The outcome of the referendum was a real surprise,” said Clarke.

“Most people thought the UK would vote to stay in the EU, so the pre-vote jitters were probably not as intense as feared.”

Gloomy data had indicated last week that storm clouds were gathering – in the first indication of economic contraction since the referendum.

Britain’s economy was battered by the Brexit vote in July and faced a “dramatic deterioration” in activity as orders dried up and business investments were canned, key data showed Friday.

Most economists argue that accelerating second-quarter growth was unlikely to change the outlook for more economic stimulus.

The Bank of England has already flagged a possible August interest rate cut in response to Brexit.

Hammond meanwhile declared last weekend that the government could unleash a “fiscal response” in his autumn budget update to counter the negative effects of Brexit.

“Better-than-expected growth in the second quarter is unlikely to alter the course of policymakers,” said Schroders economist Azad Zangana.

“Both the Bank of England and HM Treasury are plotting stimulus packages in order to minimise the damage from the uncertainty surrounding Brexit.

“This is likely to include a cut in interest rates in August, possibly a restarting of quantitative easing, and fiscal stimulus in the Autumn Budget Statement.” – Rappler.com