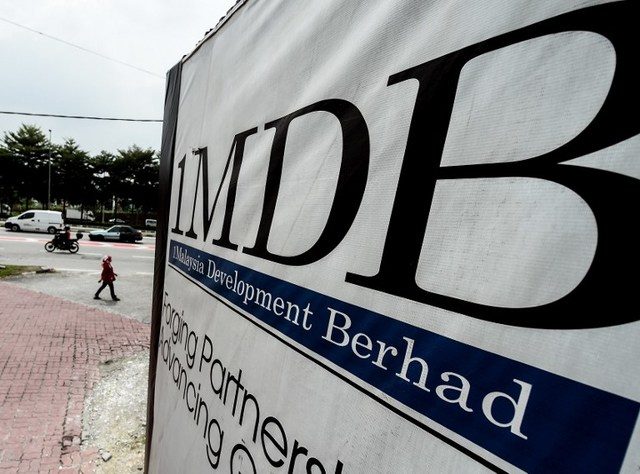 Subpoenas were issued a few months ago by investigators from the Department of Justice and Securities and Exchange Committee (SEC), the source said, speaking on condition of anonymity.

The investigators also want to interview a Goldman Sachs employee over the bank’s role, said The Wall Street Journal, which first broke the story.

The US officials, who base their authority on the Foreign Corrupt Practices Act, want to know why Goldman Sachs did not report transactions deemed suspicious that involve funds raised by bond offerings worth $6.5 billion for 1MDB, the source said.

Goldman Sachs arranged for the bond sale, and has collected some $590 million commissions for its work.

Goldman Sachs is collaborating with US regulators, the source said, and is also providing information to regulators in Singapore, which is also carrying out a probe, The Journal reported.

When contacted by AFP, Goldman Sachs did not have any comments.

US regulators want to see if Goldman Sachs followed US banking laws that requires banks and financial institutions to report suspicious transactions.

Goldman has rejected any charges linking them to corruption.

Malaysia has been gripped for more than a year by allegations that billions of dollars were looted from state investment fund 1MDB in an audacious campaign of fraud and money laundering.

The US Justice Department earlier this month filed suit to recover more than $1 billion in assets it says were illegally purchased using 1MDB funds. Later, Singapore said it had seized nearly $180 million linked to the scandal-tainted fund.

Both Najib and 1MDB have consistently dismissed allegations of wrongdoing as political attacks by his opponents. – Rappler.com