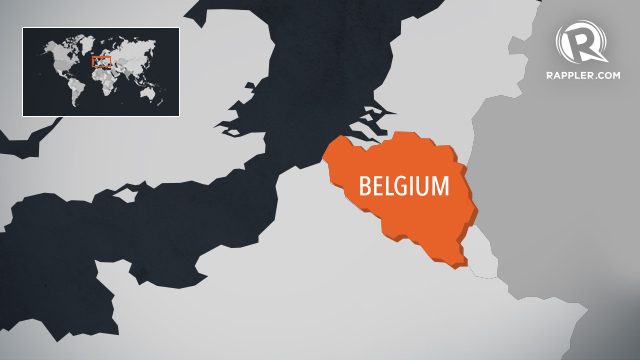 Facebook Twitter Copy URL
Copied
Both men are 'suspected of planning a terrorist attack somewhere in Belgium,' a spokesman says

Belgium has remained on high alert following deadly March bombings claimed by the Islamic State (ISIS) group in Brussels and a wave of deadly attacks in the last month in France and Germany, some of them claimed by ISIS.

The two men, identified as Noureddine H. and his brother Hamza H., were arrested following house searches in the French-speaking areas of Mons and Liege, a spokesman for the federal prosecutors said.

“Both are suspected of planning a terrorist attack somewhere in Belgium,” the spokesman said in an English version of the statement. The French version referred to “planning attacks” in the plural.

The prosecutor’s office said there was, for now, no connection with the bombings on March 22 at Brussels airport and a metro station near the European Union headquarters that left 32 people dead.

No weapons or explosives were found in the raids ordered by the judge specializing in counter-terror cases, it said.

A judge will review the arrests of the brothers later Saturday and decide whether to keep them in custody.

Several of those involved in the Brussels bloodshed were directly linked to the November 13 attacks in Paris which left 130 dead.

Belgian authorities last month charged two men with terrorist offenses amid reports of a planned attack on a Euro 2016 fanzone in central Brussels.

Belgium then beefed up security for its July 21 national day celebrations after the truck attack that killed 84 people in the French city of Nice on Bastille Day, July 14.