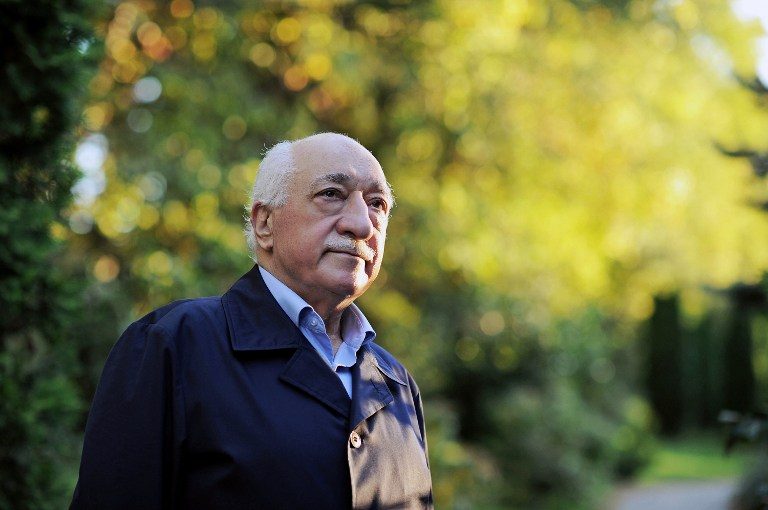 Erdogan complained in the interview with Mexico’s Televisa television that US authorities were asking for documents for the extradition of Pennsylvania-based Gulen, whom he accuses of being behind last month’s failed military putsch.

“You have to be blind and deaf not to understand that he is behind all of this,” Erdogan said.

“If we request the extradition of a terrorist then you should fulfill that,” he said. “If you start asking for documents and what not, then it’s a huge obstacle in our way of fighting terrorism.”

“But at the moment we are running into the difficulty of not being able to receive a terrorist that we are asking to be extradited,” he said.

Gulen has lived in self-imposed exile in the United States since 1999 and has denied any involvement in the July 15 putsch bid.

“In terms of fighting against terrorism, we have no time to lose, six months or one year, that’s simply intolerable,” Erdogan said.

US Secretary of State John Kerry said on July 18 that Turkey must present “genuine evidence” and “not allegations” against the Muslim cleric for his extradition.

Already strained ties between NATO allies Turkey and the United States have been aggravated by the failed putsch, with some government ministers even alleging Washington could have had a hand in the plot, which US officials firmly reject.

Turkish authorities have detained some 18,000 people in a post-coup crackdown. – Rappler.com