Only 1 in 5 Pacific homes have electricity – World Bank 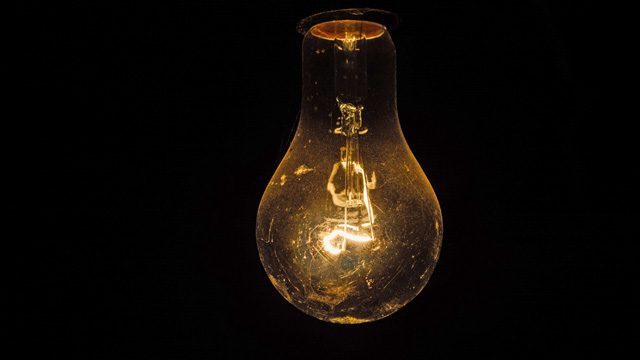 NUKU’ALOFA, Tonga – Only 20% of Pacific Island households have access to electricity – and the cost is among the highest in the world, according to a senior World Bank official.

However, while significant investment was needed, the Pacific Islands’ regulatory environment did not favor private sector participation in energy development, he said.

He added “weak or dated” laws in Pacific Islands countries and arrangements that were “often ambiguous in terms of roles and responsibilities” also deterred private sector investment.

“About 7 million of the 9 million people in Pacific Island countries do not have access to electricity,” Khelawan said.

“Only about 20% of households (in the region) have access to electricity.”

The average figure was skewed by very low rates in Papua New Guinea (15%), Solomon Islands (20%), and Vanuatu (30%), which account for the bulk of the region’s population.

Khelawan noted there was hydropower potential in the Solomon Islands, Fiji, Samoa and Papua New Guinea and geothermal possibilities in Papua New Guinea, Vanuatu and Fiji. Solar and wind were the main renewable energy options.

The World Bank Group and International Finance Corporation have been involved in several energy projects in the region. – Rappler.com