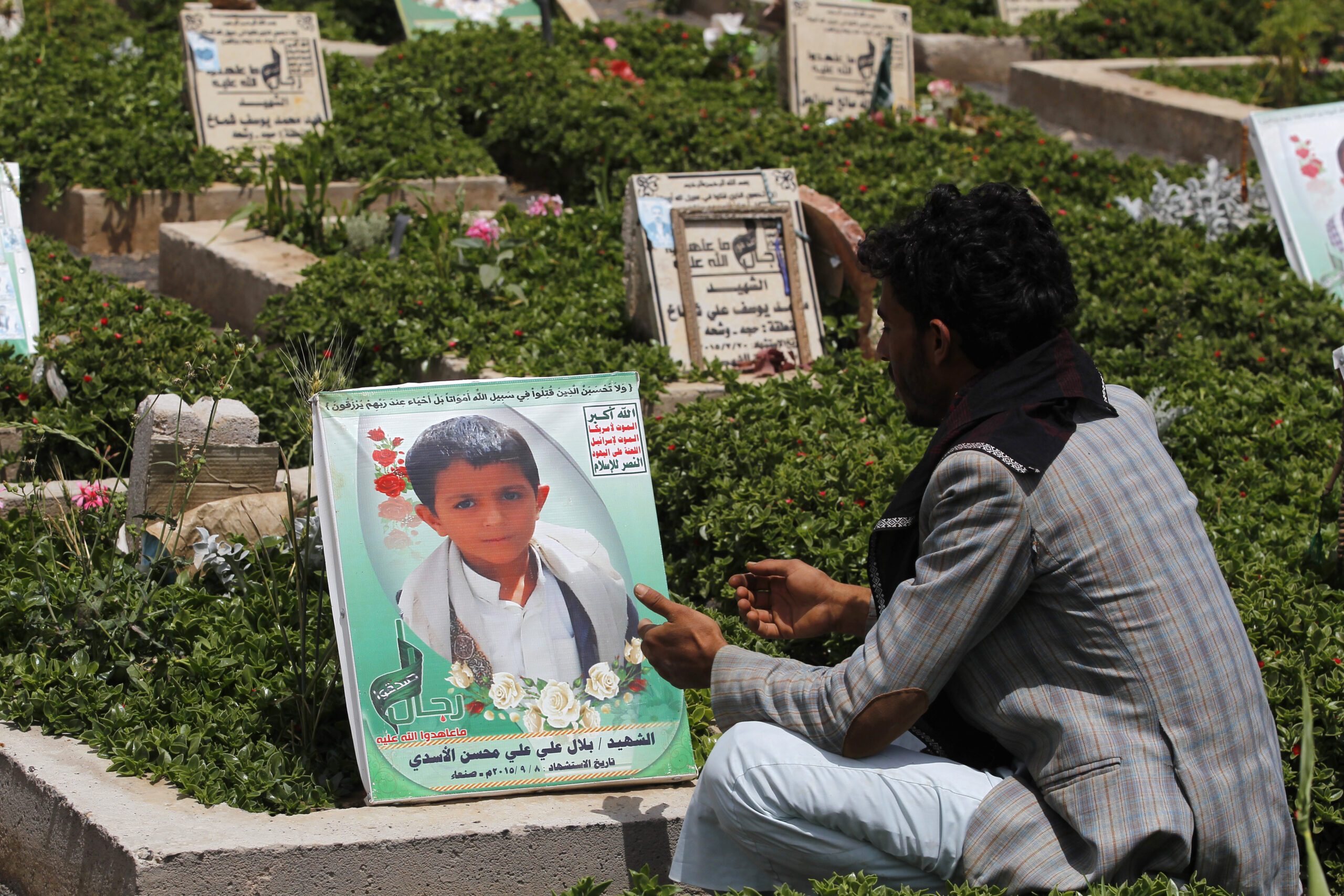 Facebook Twitter Copy URL
Copied
The actions amount to violations of international humanitarian law, according to the report by a panel of experts

UNITED NATIONS – A confidential UN report has concluded that the Saudi-led military coalition fighting in Yemen deliberately bombed a house, killing 4 children, and that Huthi rebels used civilians as shields to avoid attacks.

The actions amount to violations of international humanitarian law (IHL), according to the report by a panel of experts obtained by Agence France-Presse on Thursday, August 4.

“The panel has documented violations of international humanitarian law and international human rights law committed by the Huthi-Saleh forces, the Saudi Arabia-led coalition and forces affiliated to the legitimate government of Yemen,” said the report presented to the Security Council.

The experts are conducting detailed investigations of 4 air strikes allegedly carried out by the Saudi coalition, three of which are still ongoing.

In the fourth case, 6 people including four children were killed when the coalition bombed a village house in southern Lahj province on May 25 using precision-guided munitions.

“It is almost certain that the civilian house was the deliberate target of the high explosive aircraft bombs,” said the report.

The panel concluded that the coalition failed to take precautions and “thus violated IHL.”

The coalition began the air campaign in March 2015 to push back Huthi rebels after they seized the capital Sanaa and many other parts of the country.

The Saudi-led alliance has repeatedly denied that it has deliberately targeted civilians in the war, which has killed more than 6,400 people.

In Taez province, Huthi rebels have concealed their fighters and equipment near or in civilian areas “with the deliberate aim of avoiding attack,” said the report.

“In doing so, the Huthis almost certainly deliberately endanger and expose the civilian population and civilian objects to the perils of conflict,” it added.

The report showed a photograph of a tank parked at Taez University and said it was investigating several reports of civilian sites used as shields.

Meanwhile, Yemen’s Al-Qaeda franchise, Al-Qaeda in the Arabian Peninsula (AQAP), has upgraded its bomb-making capabilities and could wage a “sustained IED (improvised explosive device) campaign” of attacks, the report said.

The first suicide attack using the refined bomb technique was recorded in Aden on May 1.

AQAP and the local branch of the Islamic State (IS) group are competing for recruits in Yemen.

In March and April, IS received a significant influx of cash in Yemen, which it is using to attract recruits, finance operations and purchase equipment, said the report, without providing figures.

While the war grinds on, Yemen’s Central Bank is suffering a major hemorrhage of cash.

About $100 million per month is being diverted to support the Huthis, who have gained access to the reserves, said the report.

Yemen’s foreign reserves have dwindled from about $4 billion in November 2014 to their current critical level of $1.3 billion. – Rappler.com