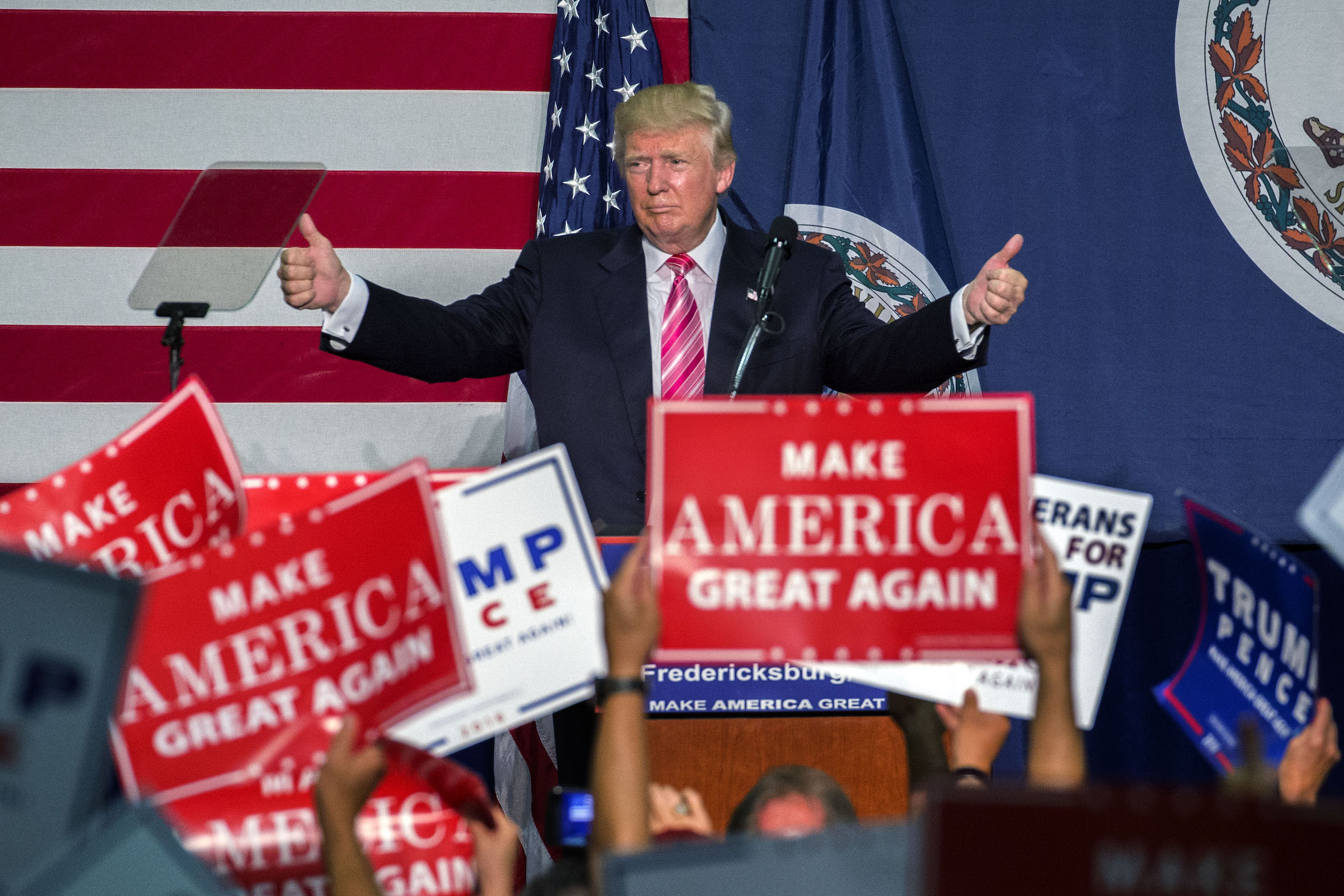 “I try to get 4 or 5 lines down as fast as possible so that they would be happy,” physician Harold Bornstein of New York’s Lenox Hill Hospital said. “In the rush I think some of those words didn’t come out exactly the way they were meant.”

Bornstein did say he stands by the original bill of health he gave Trump, who at age 70 – 16 months older than Clinton – would be the oldest person to assume the presidency if elected.

“His health is excellent, especially his mental health,” the doctor said with a laugh. “He thinks he’s the best, which works out just fine.”

“If elected, Mr. Trump, I can state unequivocally, will be the healthiest individual ever elected to the presidency,” Bornstein wrote in the original statement.

The doctor said Friday he does not always write medical notes with such enthusiasm: “I think I picked up his kind of language and then I just interpreted it to my own.”

The medical statuses of both Trump and his Democratic rival Hillary Clinton have gained increased attention recently, as the Trump campaign raises suspicions that Clinton is not physically or mentally fit enough to serve as president.

On another occasion, the Republican candidate told voters in Iowa that Clinton was “not strong enough to be president.”

Team Clinton vehemently denies any health concerns, and released a letter from her doctor in July 2015 giving her an “excellent” bill of health. – Rappler.com