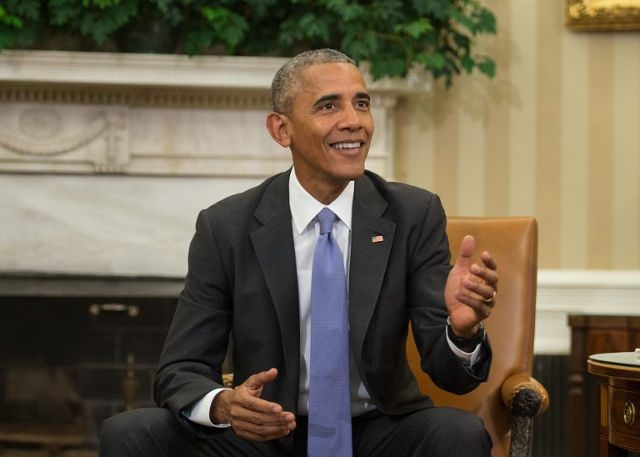 Facebook Twitter Copy URL
Copied
Prospects that the 12-country deal could be ratified in Washington this year are dimming, with US lawmakers casting doubt on whether President Barack Obama's signature Pacific trade deal will receive substantial backing or even come to a vote

HANOI, Vietnam – Vietnam will delay ratifying the Trans-Pacific Partnership (TPP) until after the US elections, a lawmaker said Wednesday, Septmebr 21, in the latest blow to the massive trade pact.

Prospects that the 12-country deal could be ratified in Washington this year have dimmed, with US lawmakers casting doubt on whether President Barack Obama’s signature Pacific trade deal will receive substantial backing or even come to a vote.

Both US presidential hopefuls Donald Trump and Hillary Clinton have said they oppose the TPP, raising questions about the future of the pact come the November ballot.

Vietnam, which stands to gain enormously from the trade deal that spans 40% of the world’s economy, had set a July target to approve it, according to the government’s website.

But a member of the National Assembly, or parliament, told the Agence France-Presse Wednesday the deal would not be discussed in the next parliamentary session that opens on October 20 and runs until mid-November.

“The important issue here is to find a proper time to discuss and ratify the trade deal. Everybody knows that the US is the most important member in this deal and the country is in the middle of an election,”  Dung Trung Quoc told AFP.

“Therefore, Vietnam pushing back the discussion of TPP is only normal,” he said, adding that the pact still had full support from parliament.

Comments on the National Assembly website confirmed that TPP ratification would be delayed.

The trade deal has been a major policy of Obama’s administration, and a key component of his “pivot to Asia”.