Facebook Twitter Copy URL
Copied
A woman accused of killing her best friend by poisoning her coffee with cyanide could spend up to 20 years behind bars if found guilty.

JAKARTA, Indonesia – Indonesian prosecutors demanded Wednesday, October 5 that a woman accused of murdering her friend by slipping cyanide into her coffee spend 20 years behind bars for the high-profile case.

Jessica Kumala Wongso, an Australian permanent resident, denies the premeditated murder of college friend Wayan Mirna Salihin, who collapsed and died after drinking the coffee at an upmarket Jakarta cafe in January. (READ: Trial begins for woman accused of killing her friend by poisoning her coffee)

“The defendant’s act was especially cruel as it was committed against her best friend,” Wuwung said in her closing remarks, before urging judges “to sentence the defendant to 20 years in prison”.

“The cyanide used to end the victim’s life did not kill her directly, but instead tortured her until death.”

Wongso sat alone in the middle of the crowded courtroom as the allegations were read out.

The “poison coffee” case has generated huge interest across Indonesia, with some networks broadcasting the trial proceedings live from inside the courtroom.

Hundreds of journalists and spectators packed the Jakarta courthouse for the marathon sentence recommendation, which took prosecutors nearly 9 hours to read aloud.

Prosecutors have alleged Wongso decided to kill the victim after Salihin, also 27, advised her to break up with her boyfriend as he was using drugs.

She invited Salihin to a cafe at a swish mall, where she slipped cyanide into her Vietnamese iced coffee, the court heard. 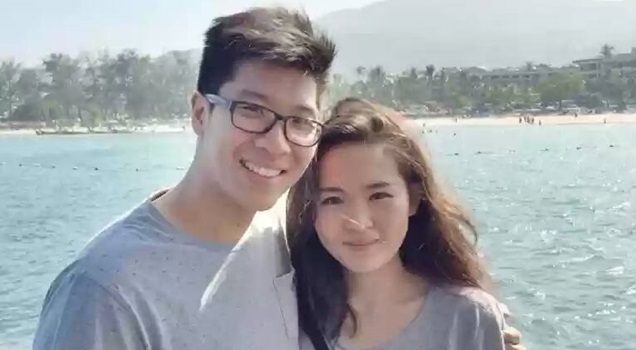 Police say that Wongso placed bags on the table to prevent CCTV cameras in the cafe from filming her slipping the poison into the coffee.

Wongso told the court she could not remember key details about the day, such as where she put her bags, saying everything moved fast once her friend sipped the coffee and remarked about the odd taste.

The defense team asserts the case against their client is weak and lacks evidence to prove guilt.

Since the trial began in June, 3 forensic experts called by the defense have testified there was no proof Salihin’s death was caused by cyanide poisoning.

Until last year Wongso lived in Sydney, where she studied at a design college with Salihin.

Australian authorities agreed to assist with the case after receiving assurance that Wongso would not be handed the death penalty if found guilty of murder, a capital crime in Indonesia.

A verdict will be handed down at a later date. – Rappler.com