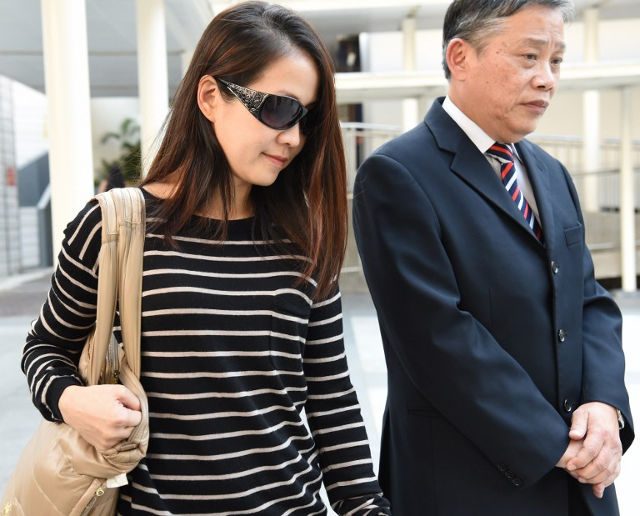 Yak Yew Chee and Yvonne Seah were both hit with 7 charges – 3 for forgery and 4 for failing to report suspicious transactions, court documents showed.

Both Yak and Seah worked for Swiss private bank BSI, which was kicked out of Singapore in May over “gross misconduct” linked to 1MDB.

Singapore, a regional financial hub, launched a probe into fund flows linked to 1MDB in 2015 and in June this year said they had seized nearly $180 million in assets.

Half of these assets were linked to Low Taek Jho – known as Jho Low – a jet-setting Malaysian financier who helped set up 1MDB and played a key role in its financial decisions.

The 57-year-old Yak had worked as a private banker for Low, his lawyer said.

According to the charge sheets, Yak is accused of forging 3 reference letters to Swiss banks and funds, and of failing to report suspicious money transfers involving accounts belonging to Low.

In the reference letters, which were dated February 2014, Yak said the Low family was worth $1.63 billion.

Low is a family friend of Malaysian Prime Minister Najib Razak, who founded 1MDB and has been embroiled in the scandal. Both men have strongly denied wrongdoing.

Singapore has also charged another ex-BSI banker Yeo Jiawei and another man with various offences. Several other people are being questioned.

Switzerland and the United States are also investigating 1MDB. – Rappler.com