Oct 26, 2016 9:52 PM PHT
Agence France-Presse
Facebook Twitter Copy URL
Copied
Freed children are disarmed, given civilian clothes and drafted into a reintegration program. They receive counselling and efforts are made to trace their families. 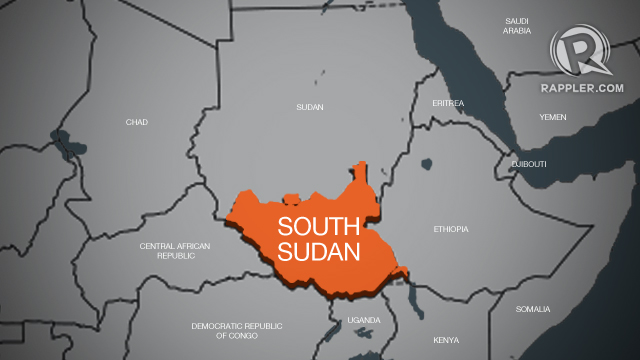 NAIROBI, Kenya – The UN children’s agency UNICEF said on Wednesday, October 26, it had negotiated the release of 145 child soldiers from two rebel groups in South Sudan.

“Our hope is that today’s release will be followed by many others,” Mahimbo Mdoe, UNICEF head in South Sudan, said in a statement.

UNICEF estimates that around 16,000 children are currently fighting or working as porters with armed groups in South Sudan, including the national army. It says that more than 800 have been recruited this year alone.

The 145 released this week came from a group called the Cobra Faction and from the main SPLA/IO rebel faction, both in the eastern Pibor region of the country. In 2015, armed groups in the same area released a total of 1,775 children.

Freed children are disarmed, given civilian clothes and drafted into a reintegration program. They receive counselling and efforts are made to trace their families.

“With the ongoing fighting across the country, UNICEF continues to receive reports about the recruitment of children. We urge all parties to abide by international law, to end recruitment and to release children who are currently serving in their ranks.”

South Sudan fell back into civil war in December 2013, with fighting continuing despite international efforts to force a peace deal on the warring parties. – Rappler.com