Oct 26, 2016 10:25 PM PHT
Agence France-Presse
Facebook Twitter Copy URL
Copied
A couple is accused of luring at least 8 women to their home and torturing them. At least 2 of their alleged victims died. 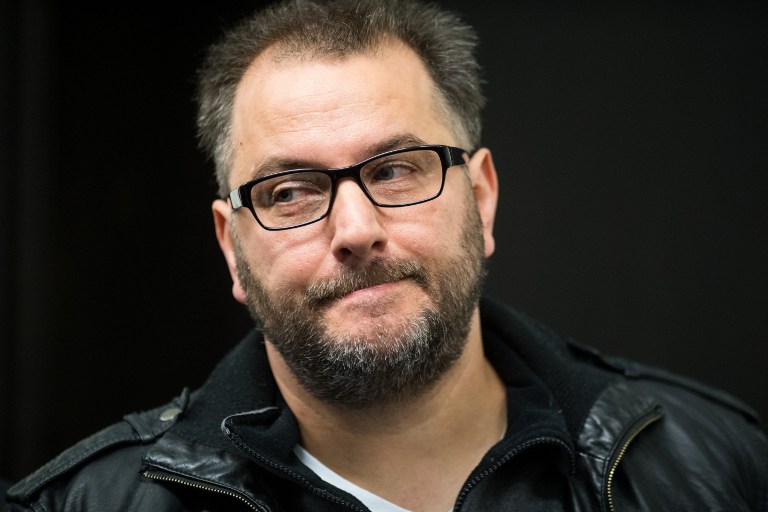 BERLIN, Germany – A German couple accused of luring women to their village home with personal ads went on trial Wednesday, October 26, over charges they tortured and killed two of them.

Wilfried and Angelika Wagener allegedly entrapped at least 8 women over the years in what the media has dubbed the “house of horrors” case.

They are accused of cutting up one 33-year-old woman in 2014, deep-freezing her remains, and later burning them in the fireplace of their home in the central German village of Hoexter.

At the trial’s opening the 46-year-old man, bearded with a black jacket, and the woman, 47, wearing a brown ponytail looked impassive as they sat in the dock, separated by justice officials.

They were arrested last May after their car broke down while they were transporting a 41-year-old woman with severe head injuries who died hours later in hospital.

Chief prosecutor Ralf Meyer on Wednesday outlined details of the case that has sparked widespread revulsion in Germany amid fears the couple may have had more victims.

Meyer said the couple drew women to their home with personal newspaper ads in the man’s name, then colluded to entrap and abuse them and force them into “servitude.”

The couple sought to systematically break their victims’ spirit through beatings, ripping out their hair, chaining them up, and exposing them to severe cold, he told the court in Paderborn, North Rhine-Westphalia state.

In one case they allegedly held a woman for over 3 months in 2011-12 before finally allowing her to leave. The woman, now aged 51, only dared to contact police after hearing of the couple’s arrest this year.

Aside from the sadistic power games, the two also allegedly stole or extorted money from their victims, with police finding about 100,000 euros ($110,000) in their home.

The couple married in 1999 and filed for divorce in 2013 – the same year the man met and quickly married the 33-year-old woman who later died.

The co-accused continued to live together until their arrest, police said.

Wilfried Wagener was previously convicted in 1995 of abusing his then wife and jailed for 2 years and 9 months on charges of assault, false imprisonment, and coercion.

Since their arrests, the two have sought to shift the blame on each other, according to police and lawyers.

The trial, with thousands of pages of forensic evidence and witness testimony, is expected to run until at least late March.

A court spokesman told national news agency DPA that “after all we are dealing with two deaths, with one corpse missing, and we don’t know who else has been harmed.” – Rappler.com