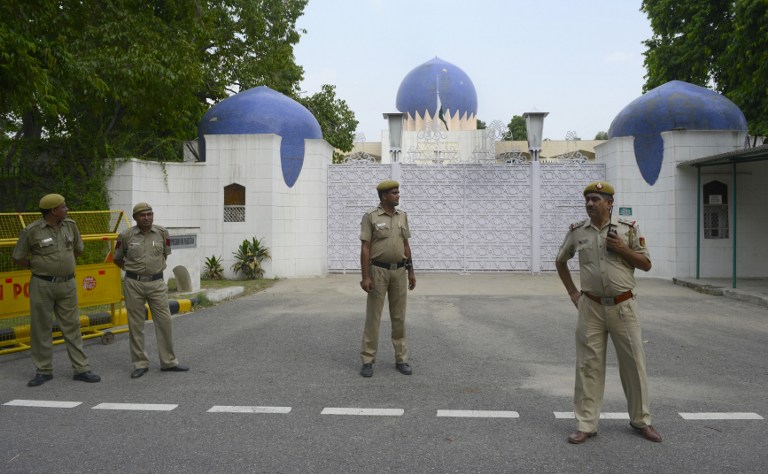 India’s foreign secretary Subrahmanyam Jaishankar summoned Pakistan’s high commissioner to inform him of the decision to expel the consular official, who was briefly detained on Wednesday, October 26.

Tensions between India and Pakistan have soared since a raid last month on an Indian army base near the de-facto border dividing Kashmir killed 19 soldiers, the worst such attack in years.

India pointed the finger of blame at militants in Pakistan and said it had responded by carrying out strikes across the heavily-militarized Line of Control, although Islamabad denies these took place.

Delhi police crime commissioner Ravindra Yadav said the official had been detained on Wednesday with defense and other documents in his possession.

A Pakistani diplomatic source said the visa official, named as Mehmood Akhtar, had been given 48 hours to leave the country.

“Pakistan never engages in activity that is incompatible with its diplomatic status,” he said.

Kashmir has been divided between India and Pakistan since their independence from Britain in 1947. Both claim the territory in full and have fought two wars over the mountainous region. – Rappler.com