Oct 27, 2016 10:14 PM PHT
Agence France-Presse
Facebook Twitter Copy URL
Copied
Damon Smith, who has a form of autism, will reportedly plead not guilty on the grounds that it was a prank 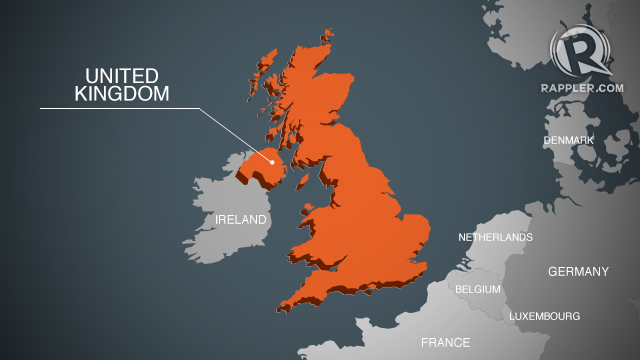 LONDON, United Kingdom – A teenager charged after an explosive device was found on a London Underground train intends to plead not guilty on the grounds that it was a prank, his lawyer told a court Thursday, October 27.

Damon Smith, 19, appeared at Westminster Magistrates Court in London over the incident on October 20 which sparked a security alert.

He entered no plea to a charge of unlawfully and maliciously making or possessing an unspecified explosive substance with an intent to endanger life or cause serious injury to property.

But his lawyer indicated that Smith, who has a form of autism, would at a later date plead not guilty on the grounds that it was a prank.

Two members of the public discovered a backpack on a Jubilee Line train.

It was handed to the driver, who found it contained a suspicious device, prompting the evacuation of North Greenwich station.

A controlled explosion was carried out on the device, which comprised a flask, powder, ball bearings, a clock timing device, a battery and an initiator.

He was remanded in custody and will next appear at the Old Bailey in London, England’s central criminal court, on November 17. – Rappler.com