Oct 30, 2016 2:04 PM PHT
Agence France-Presse
Facebook Twitter Copy URL
Copied
The results of the survey, which will cover 18,500 foreign residents aged 18 or older, will be released by March and will be reflected in policy making 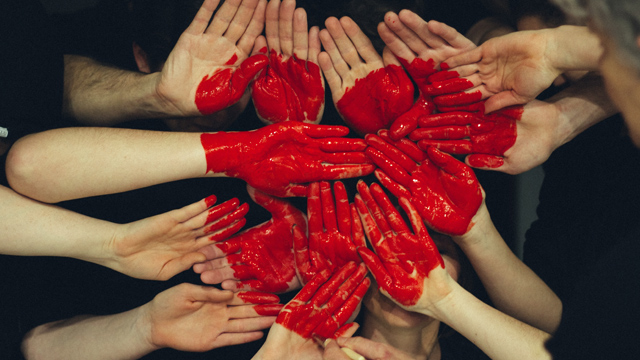 The survey will cover 18,500 foreign residents aged 18 or older, the Asahi newspaper said, adding that results would be released by the end of March and will be reflected in policy making.

The poll will be in 13 languages ranging from Japanese and English to Chinese, Korean, Vietnamese and Portuguese, the national daily said.

The questions will include whether the respondents have experienced or seen racial discrimination in everyday life or workplace, and what action they want the government to take to eliminate discrimination, it added.

The number of foreign residents in Japan has increased in recent years but their ratio to the total population is still low, standing at below 2%, according to justice ministry data.

No comment on the report was available from the ministry on Sunday.

A number of incidents of hate speech against specific ethnic groups on the streets or online have been reported in recent years.

These are most commonly directed at Koreans who came to Japan when the Korean peninsula was under Japanese colonial rule between 1910 and 1945, and to their offspring.

In a rare court ruling against racial discrimination, a vocal anti-Korean group was ordered in 2013 to stop a “hate speech” campaign against a Pyongyang-linked school and pay some 12 million yen ($120,000) in damages.

Japan’s parliament in June brought in legislation promoting efforts to eliminate discriminatory speech and behaviour against people from from outside the country. – Rappler.com