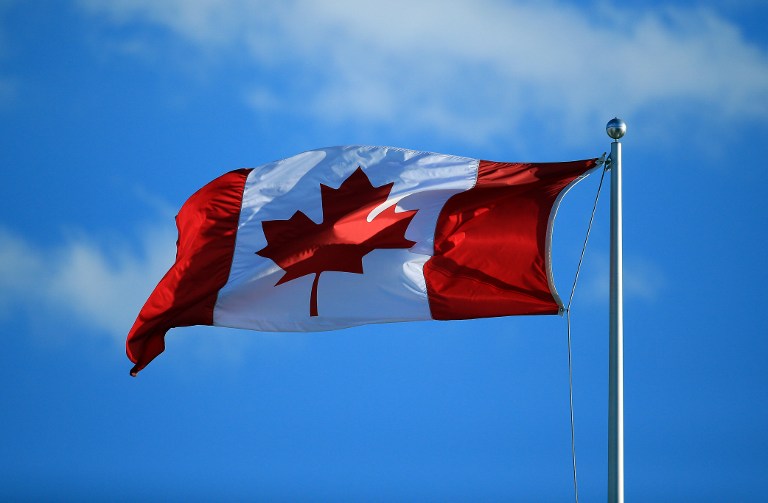 The figure, which is in line with this year’s unusually high intake number, however, falls far short of expectations after a report last week proposed a 50% increase to 450,000 immigrants annually.

That amount would have set Canada on a path to tripling its population by the century’s end.

“In 2016, we jumped to 300,000 largely as a consequence of our special actions on Syrian refugees,” McCallum said.

“What I am announcing today is that for 2017 we will make that 300,000 permanent and it will become the foundation for future growth in immigration,” he said, adding that this rate is “40,000 above the historic norm.”

More than half of the newcomers will be job seekers and investors admitted under an economic class.

The remainder of the newcomers will include spouses, children or parents of naturalized citizens, refugees, and others admitted on humanitarian or compassionate grounds.

This year’s large influx of immigrants was notably boosted by the urgent resettlement of some 30,000 Syrian refugees in desperate need at the start of the year. – Rappler.com