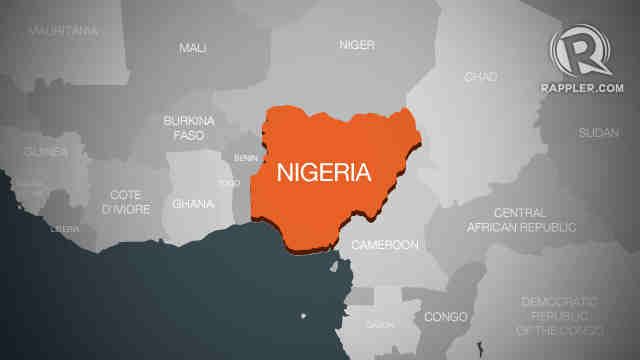 KANO, Nigeria – The Nigerian military said on Saturday, November 5, it had rescued another of the missing Chibok schoolgirls near the border with Cameroon.

Pulka is outside the town of Gwoza in Borno state near the Mandara mountains separating Nigeria from Cameroon.

The news came barely one month after 21 other Chibok girls were released by Boko Haram.

They were freed following negotiations between the Nigerian government and Boko Haram brokered by the International Committee of the Red Cross (ICRC) and the Swiss government.

The government said it was hoping to secure the release of 83 other girls believed to be from Chibok being held by a different factions of the extremist group.

More than 200 schoolgirls were seized by the Islamist group from their hostels in the remote town of Chibok in April 2014.

The insurgency in Nigeria’s mainly-Muslim north has killed at least 20,000 people and made more than 2.6 million homeless since 2009. – Rappler.com