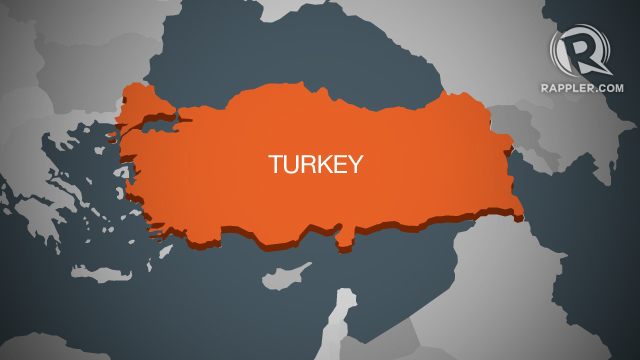 ISTANBUL, Turkey – Turkey has appointed a foreign policy advisor to the prime minister as ambassador to Israel, sealing the normalization of diplomatic relations after a 6-year partial rupture, President Recep Tayyip Erdogan said on Wednesday, November 16.

The deadly 2010 storming by Israeli commandos of a Turkish ship trying to break the naval blockade of Gaza prompted Ankara to expel the Israeli envoy and cease all military cooperation with Israel.

Israel and Turkey agreed in June to normalise ties after the Jewish state offered an apology over the raid, a payout of $20 million in compensation, and permission for Turkish aid to reach Gaza through Israeli ports.

“We are appointing our Prime Minister’s (Binali Yildirim) foreign affairs advisor Mr Kemal Okem as ambassador (to Israel),” Erdogan said before leaving on a trip to Pakistan.

“I believe he started office yesterday (Tuesday),” he added.

Israel also nominated a new ambassador to Turkey on Tuesday, with Eitan Naeh formally selected by an Israeli government committee.

Contacted by AFP, an official for the Israeli embassy in Ankara said the new Israeli envoy has not yet started but he is expected to take up office soon once the approval process is finalised.

Naeh is the current deputy head of mission at the Israeli embassy in London.

The 2010 raid killed 10 Turkish activists, plunging relations to an all-time low with Erdogan on one occasion even accusing Israel of “keeping Hitler’s spirit alive”.

But the two sides are already working to bring cooperation back to former levels and are holding talks for building an ambitious project for a pipeline to pump Israeli gas to Turkey and Europe.