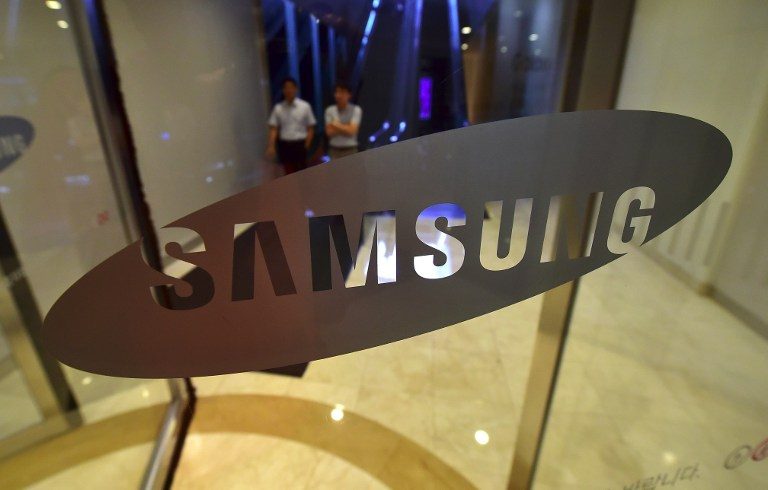 A Samsung spokesman confirmed the visit by prosecutors but declined to elaborate.

The merger of Cheil Industries and Samsung C&T last year was seen as a crucial step to ensure a smooth third-generational power transfer to Lee Jae-Yong, scion of Samsung’s founding family.

It was criticized by many who said it willfully undervalued Samsung C&T’s stocks, but Seoul’s National Pension Service (NPS) – a major Samsung shareholder – voted in favor of the deal, which eventually went through.

US hedge fund Elliott Management, which controls about 0.62% of Samsung, rallied opposition to the deal, and although it lost the battle its campaign was seen as a watershed moment for shareholder activism in South Korea.

The NPS oversees funds of 543 trillion won ($461 billion), making it the world’s third largest service of its kind.

The fund is overseen by the welfare ministry and the minister in charge at the time was regarded as very close to Park.

Choi has been formally indicted on charges of abuse of power and coercion.

She is accused of leveraging her personal relationship with Park to coerce donations from large companies like Samsung to two non-profit foundations she set up and allegedly used for personal gain.

Prosecutors say Park colluded with Choi to extract money from the firms and will question the president as a subject in a criminal investigation.

The president angrily denied the prosecutors’ accusations, calling them a “fantasy” based on “imagination and guesswork.”

Park had earlier promised to answer questions “sincerely” but her lawyer said Sunday, November 20, the president would not meet prosecutors and would only deal with an independent team of investigators which will soon take over the probe.

A key presidential aide who was once a star prosecutor and justice minister Kim Hyun-Woong both offered their resignations Wednesday, as tensions between Park and prosecutors reached new heights.

The scandal has seen Park’s approval ratings plunge to record lows, and hundreds of thousands of protestors have taken to the streets in a series of weekly protests to demand that she resign.

It is separately accused of offering Choi 2.8 million euros ($3 million) to bankroll her daughter’s equestrian training in Germany, which led prosecutors to raid Samsung Electronics’ offices in Seoul this month.

The group’s advertising unit is also accused of offering a donation to a sports foundation run by Choi’s niece, who is seen as her key aide.

A number of Samsung officials – including Lee – have been questioned by prosecutors over the scandal, which has shed light on unhealthy ties between the government and powerful conglomerates that have endured over decades. – Rappler.com