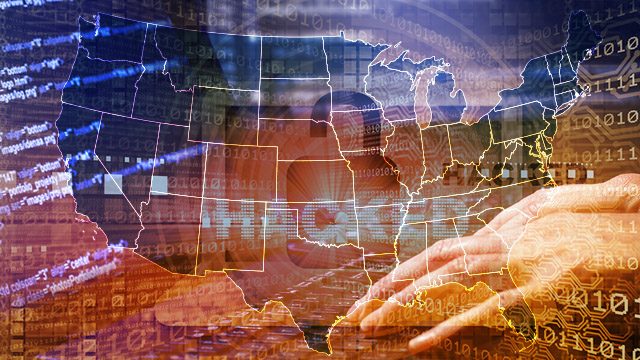 Facebook Twitter Copy URL
Copied
(UPDATED) The newspaper initially reported on December 30, 2016, that a code connected to Russian hacking efforts had been discovered in a utility system in Vermont, which could point to vulnerabilities in the US electrical grid

WASHINGTON, DC, USA (UPDATED) – The Washington Post acknowledged that it “incorrectly” reported last December 30 that Russian hackers had penetrated the US electric grid.

The code detected in the northeastern state’s system did not disrupt its operations, the paper cited US officials as saying. The code, it reported, was associated with the Russian hacking efforts that US officials have dubbed “Grizzly Steppe.”

The Burlington Electric Department said in a statement it “acted quickly to scan all computers in our system for the malware signature. We detected the malware in a single Burlington Electric Department laptop not connected to our organization’s grid systems. We took immediate action to isolate the laptop and alerted federal officials of this finding.”

US authorities have not yet pinpointed why the Russians targeted the grid, according to the Post, but that it “may have been designed to disrupt the utility’s operations or as a test by the Russians to see whether they could penetrate a portion of the grid.”

In December 2015, a power failure that plunged parts of western Ukraine into the dark was found to be caused by a cyberattack. The Russians were accused of causing the blackout, an allegation they have denied.

A US federal law enforcement report released this week showed that Russian intelligence agencies over the last two years blanketed Democratic Party targets with malicious emails and have likely continued such efforts after November’s elections.

The report’s release followed an array of measures unveiled by Washington as retribution for what US officials have described as Moscow’s malicious efforts to tip the vote in favor of President-elect Donald Trump by stealing embarrassing information from Democratic Party operations and senior party members before releasing it to the news media.

The Washington Post has since added an editor’s note saying an earlier version of its story “incorrectly said that Russian hackers had penetrated the US electric grid.” – Rappler.com