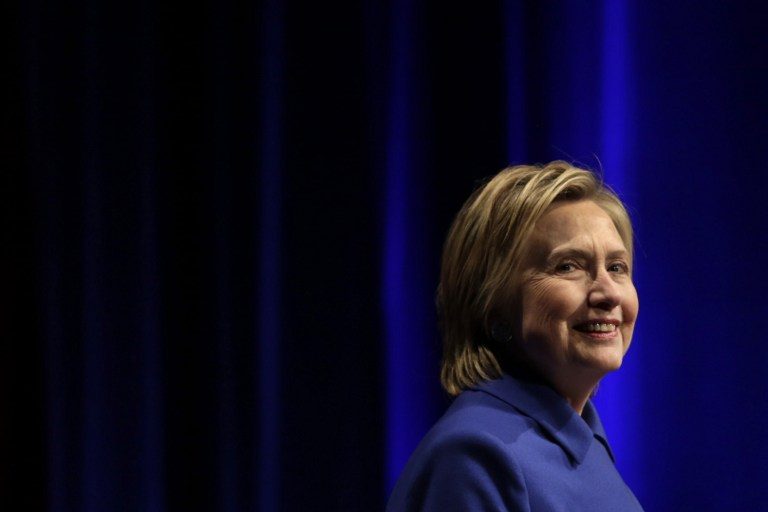 In all, at least 3 former presidents will be at the US Capitol in Washington for the historic ceremony that kicks off Trump’s term as the nation’s 45th commander in chief: Bush, Jimmy Carter and Bill Clinton.

Aides to both Clintons told Agence France-Presse that the Democratic former rival to Trump in last year’s contentious presidential race, as well as her husband Bill who served in the White House from 1993 to 2001, will attend.

“They are pleased to be able to witness the peaceful transfer of power – a hallmark of American democracy – and swearing-in of President Trump and Vice President Pence,” the Bush spokesman said in a statement.

Democrat Carter, 92, confirmed in December that he would be there for Republican Trump’s inauguration.

The only other surviving ex-president, George H.W. Bush, is in frail health at age 92 and is not expected to attend. – Rappler.com