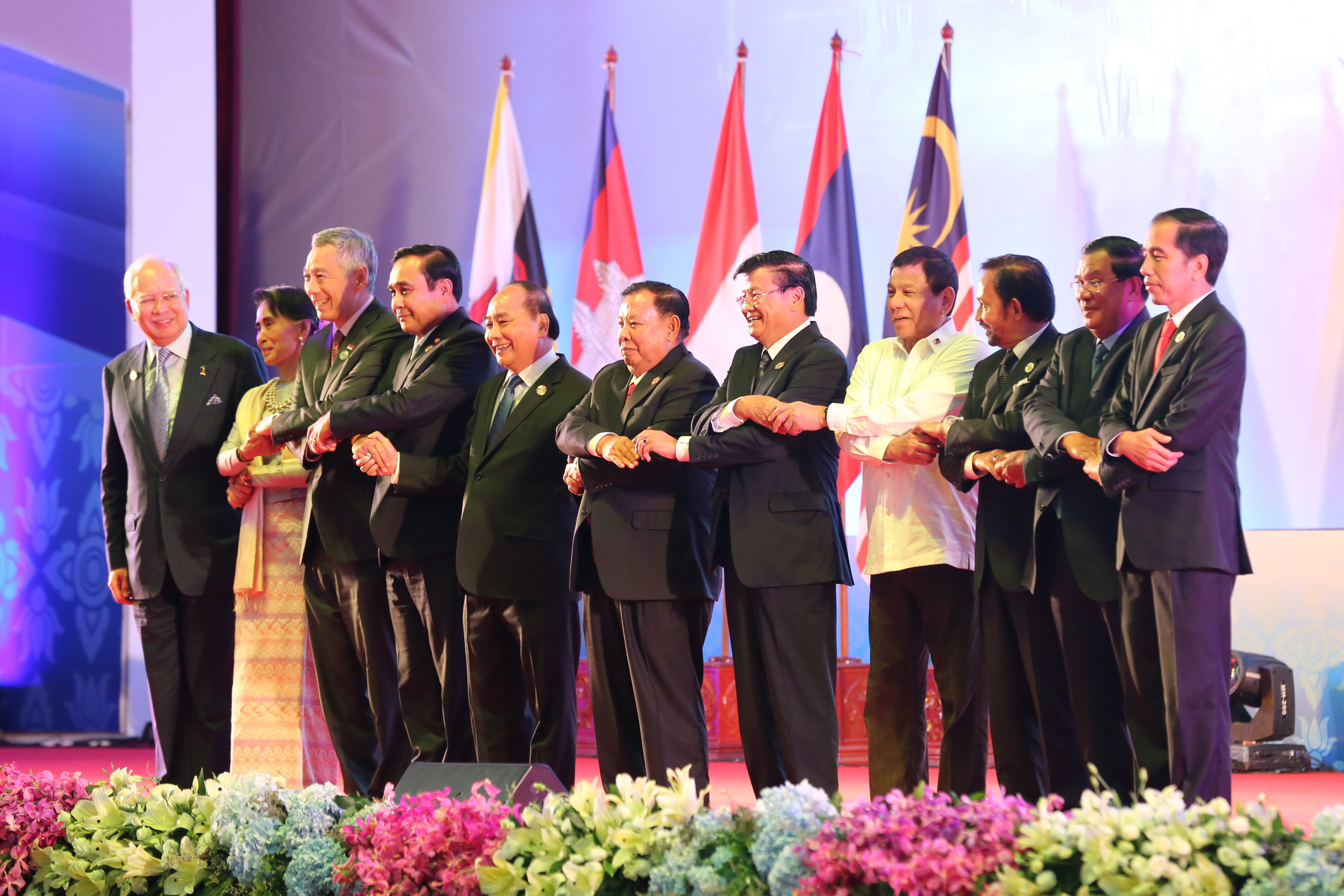 MANILA, Philippines – On the year the Philippines chairs the Association of Southeast Asian Nations (ASEAN), the bloc aims to complete a draft framework on its South China Sea Code of Conduct with China.

“One of our main goals this year, in cooperation with China, not only Philippines, but ASEAN and China, is to try and arrive at a framework for the Code of Conduct for the South China Sea by the end of the year, that will be one of our main priorities,” said Foreign Affairs Undersecretary Enrique Manalo on Thursday, January 5.

The Code of Conduct is a long-awaited binding agreement between ASEAN members and China on how overlapping claims in the South China Sea (West Philippine Sea) can be managed. ASEAN countries claiming parts of the South China Sea are the Philippines, Vietnam, Malaysia, Indonesia, and Brunei.

In past ASEAN summits, the Philippines has pushed for the completion of a Code of Conduct.

But for over a decade, ASEAN and China have depended on the non-binding Declaration on the Conduct of Parties in the South China Sea, signed in 2002 which encouraged the peaceful settlement of disputes and affirmed commitment to the 1982 UN Convention on the Law of the Sea, among others.

China has been perceived to be blocking efforts for the completion of the Code of Conduct.

‘No need’ to discuss Hague ruling

It remains to be seen if the Philippines, as chair of ASEAN, will push for a discussion on the historic case won by the Philippines against China given President Rodrigo Duterte’s strategy not to bring up the ruling any time soon.

The ruling by an international court recognized the Philippines’ claim over the South China Sea and nullified China’s.

“There’s no need to really discuss the Hague ruling because it already exists. It’s already a part of the law, so it’s there and the focus will be of course on – I think the priority now is to try and get a Code of Conduct,” said Manalo.

China continues to disregard the ruling, insisting it is not violating international law by building islands and putting up military structures inside the Philippines’ exclusive economic zone.

Manalo admitted the Philippines faces a “major challenge” in completing a framework agreed to by China and the rest of ASEAN.

The Philippines’ ASEAN chairmanship comes at a time when its leader is on friendlier terms with China.

Duterte’s state visit to Beijing last October led to the “full recovery” of ties between the two countries.

The President has chosen not to “flaunt” the Hague ruling that so angers China, preferring to focus on economic cooperation with the Asian giant. – Rappler.com