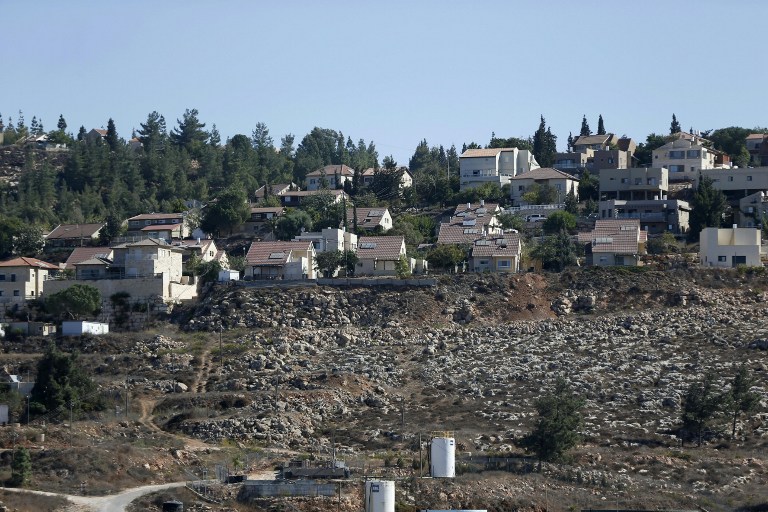 Meir Turjeman told AFP that city officials approved the plans that had been previously postponed at Prime Minister Benjamin Netanyahu’s request in the wake of a UN Security Council resolution in December against Israeli settlement building.

Turjeman said plans for some 11,000 other homes were also in process in east Jerusalem, though he did not say when they could be moved forward.

The new permits are for homes in the settlement neighborhoods of Pisgat Zeev, Ramot, and Ramat Shlomo, according to Turjeman, who also heads the planning committee that approved them.

“The rules of the game have changed with Donald Trump’s arrival as president,” he said.

“We no longer have our hands tied as in the time of Barack Obama. Now we can finally build.”

The city released a statement saying that the construction of 105 Palestinian homes in east Jerusalem had also been approved.

Palestinians in east Jerusalem and the occupied West Bank face what activists call extremely difficult odds in having construction approved by Israeli authorities, who routinely demolish structures they deem illegal.

“We’ve been through 8 difficult years of Obama, who pressured us to freeze construction,” Jerusalem Mayor Nir Barkat said in the statement.

“I hope that era is over, and from this moment on we will continue to build and develop Jerusalem for the good of its residents, Jews and Arabs as one, in order to strengthen sovereignty over a united Jerusalem as the capital of Israel.”

Former president Obama declined to use the US veto against the resolution, allowing it to pass 14-0, while Trump who was inaugurated on Friday, January 20, had called for the resolution to be vetoed.

“We demand that the Security Council immediately move according to Resolution 2334 to stop the policy of the extremist Israeli government that is working on destroying the two-state solution,” Abu Rudeina said, quoted by the official Palestinian news agency WAFA.

Hamas, the Islamist movement that runs the Gaza Strip, also condemned the approvals.

Netanyahu said Sunday that he was to speak with Trump later in the day, their first conversation since the billionaire businessman took office.

Trump has pledged strong support for Israel and vowed during his campaign to recognize Jerusalem as the Jewish state’s capital despite the city’s contested status.

The move would break with decades of precedent and put the United States at odds with nearly all of the international community.

Palestinian leaders have warned that recognizing Jerusalem as Israel’s capital and moving the US embassy there from Tel Aviv would mean the end of the two-state solution backed by the international community.

They see east Jerusalem as the capital of their future state. – Rappler.com