IN PHOTOS: The historic Women’s March on Washington

Jan 23, 2017 9:40 AM PHT
Santiago J. Arnaiz
Facebook Twitter Copy URL
Copied
Scenes from the historic Women's March on Washington, where hundreds of thousands converged in the US capital in defiance against President Donald Trump

WASHINGTON DC, USA – Less than 24 hours after the inauguration of US President Donald Trump, over half a million women and men took to the streets of Washington DC last Saturday, January 21, in protest against the new administration.

Leaders of the Women’s March on Washington called for policy reform and an end to gender-based and racial discrimination, invoking the spirit of global revolutionary leaders like Angela Davis, Malala Yousafzai, and the late Philippine Pres. Corazon Aquino in their fight to protect human freedoms.

In an official statement released by the organizing group, they quote Civil Rights leader Dr. Martin Luther King, Jr., saying, “We cannot walk alone. And as we walk, we must make the pledge that we shall always march ahead. We cannot turn back.”

All photos by Santiago J. Arnaiz. 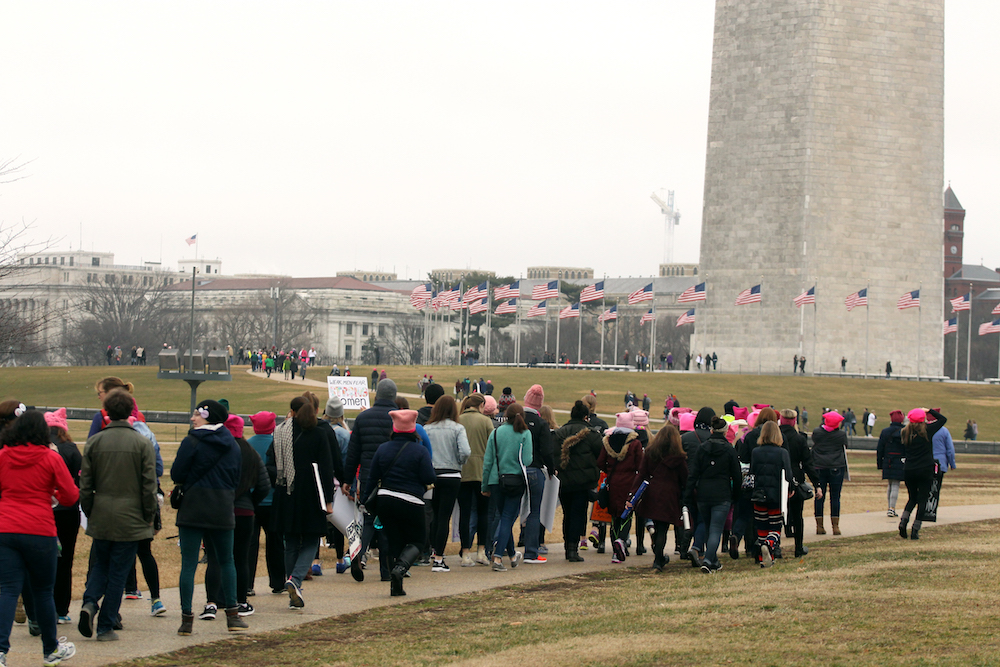 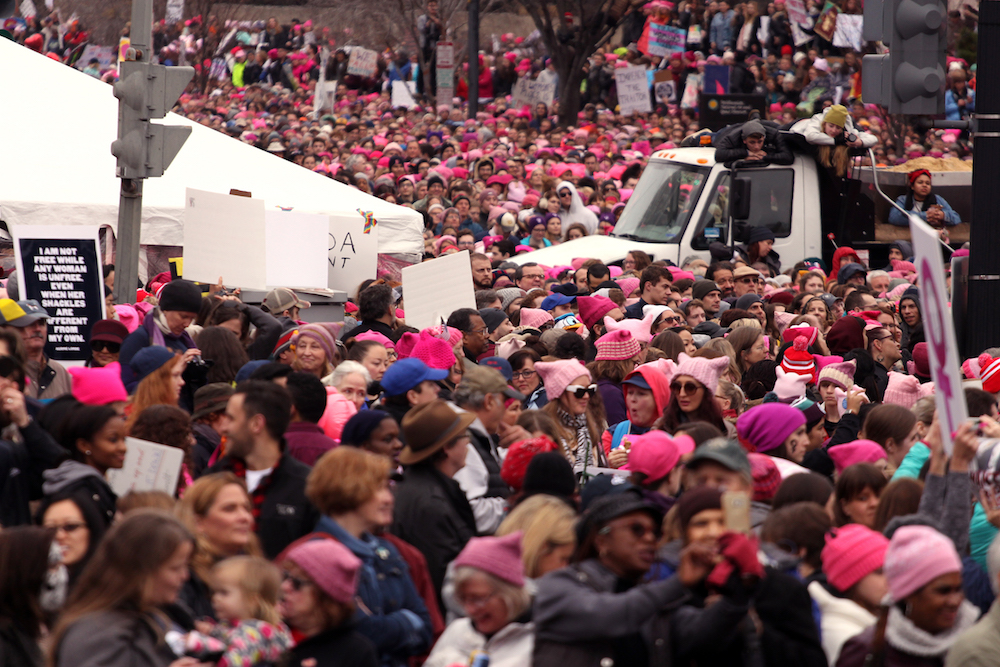 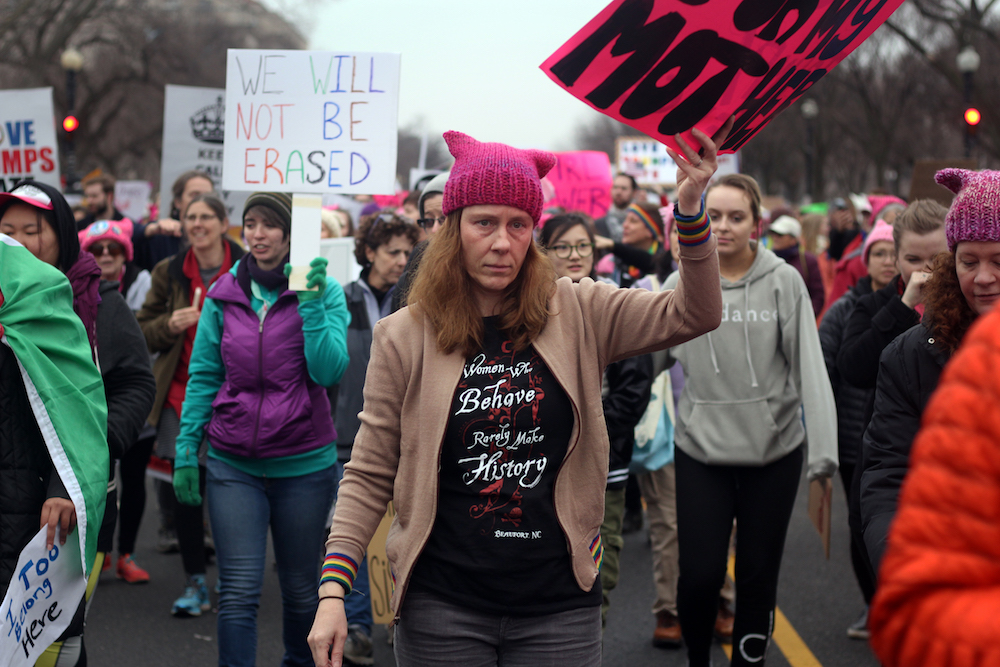 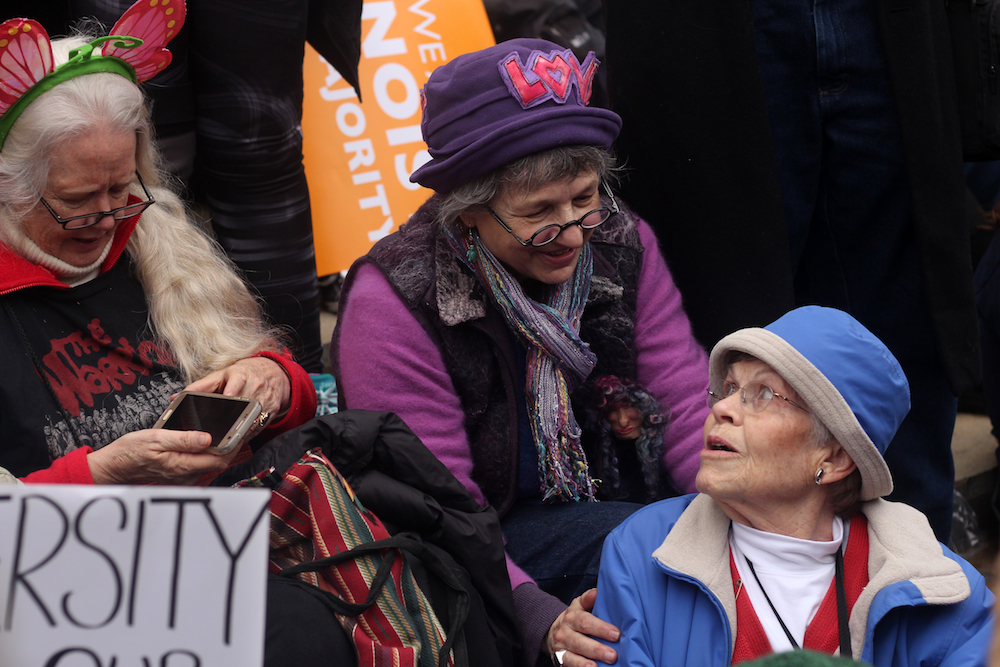 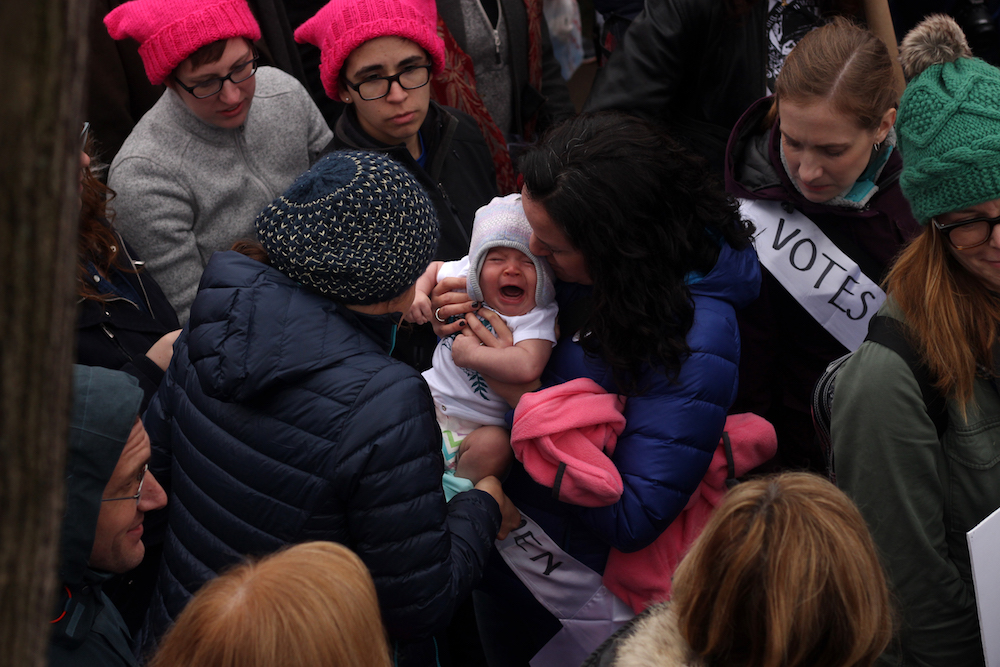 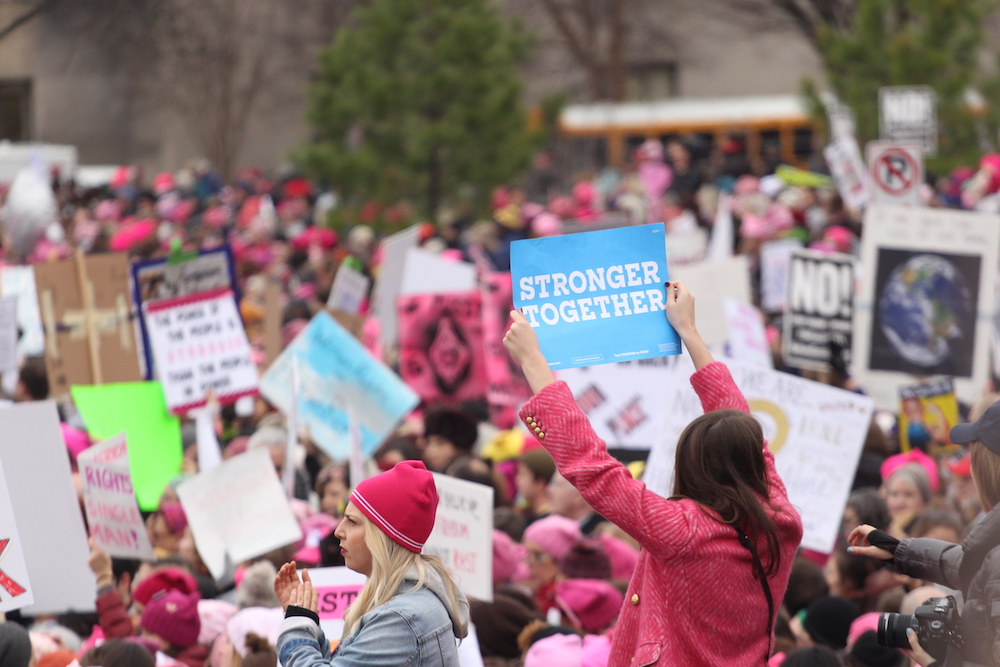 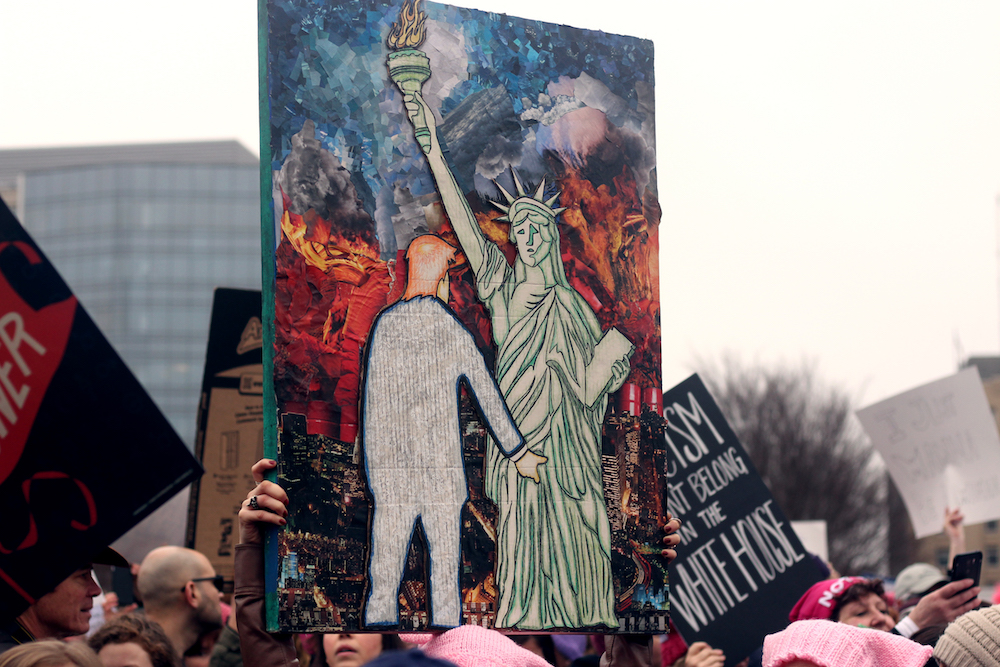 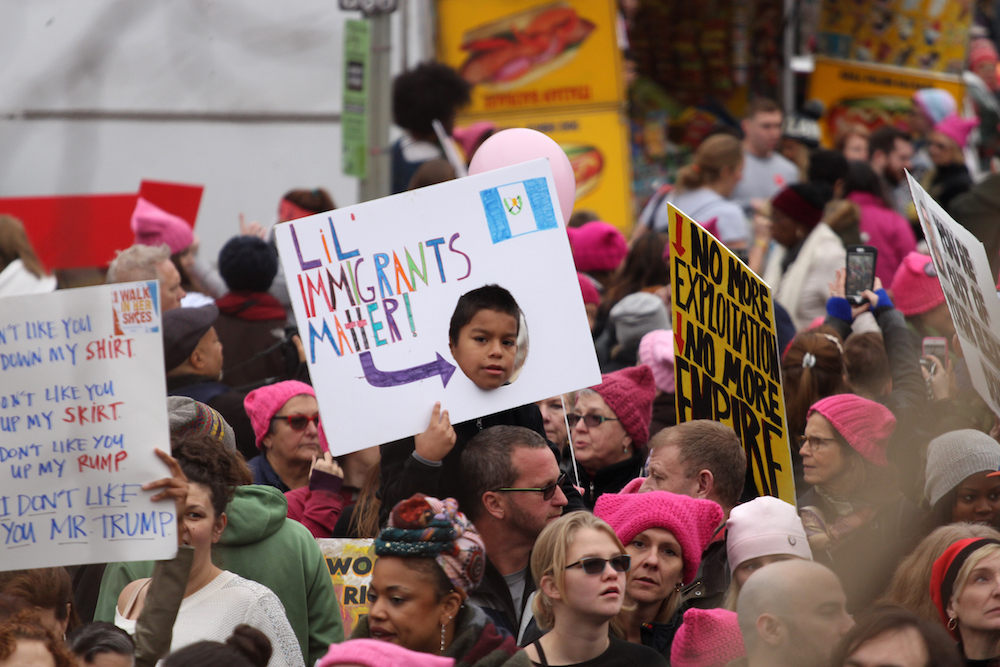 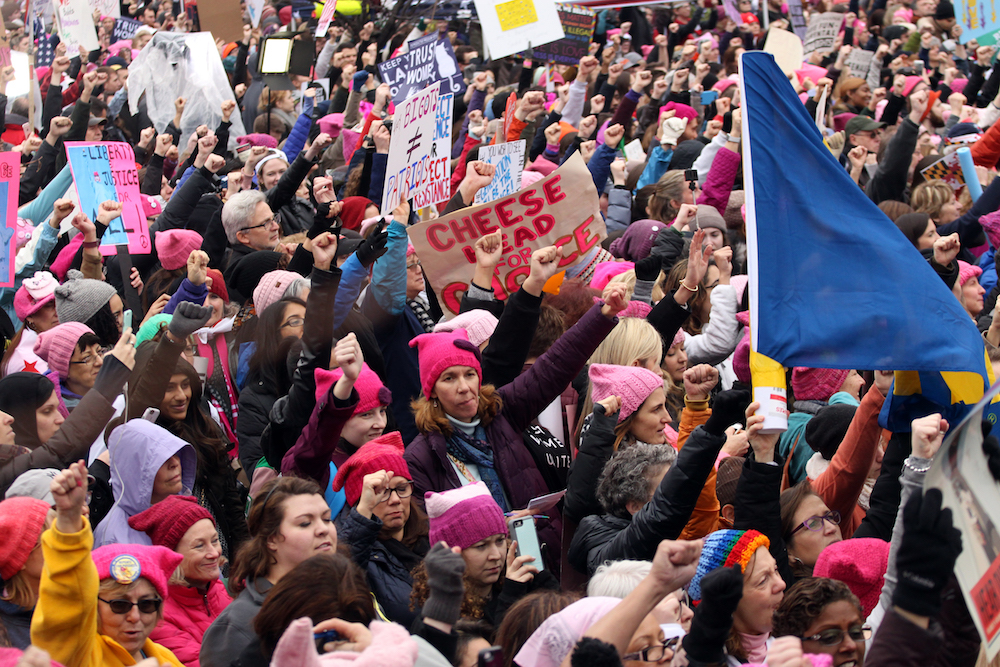 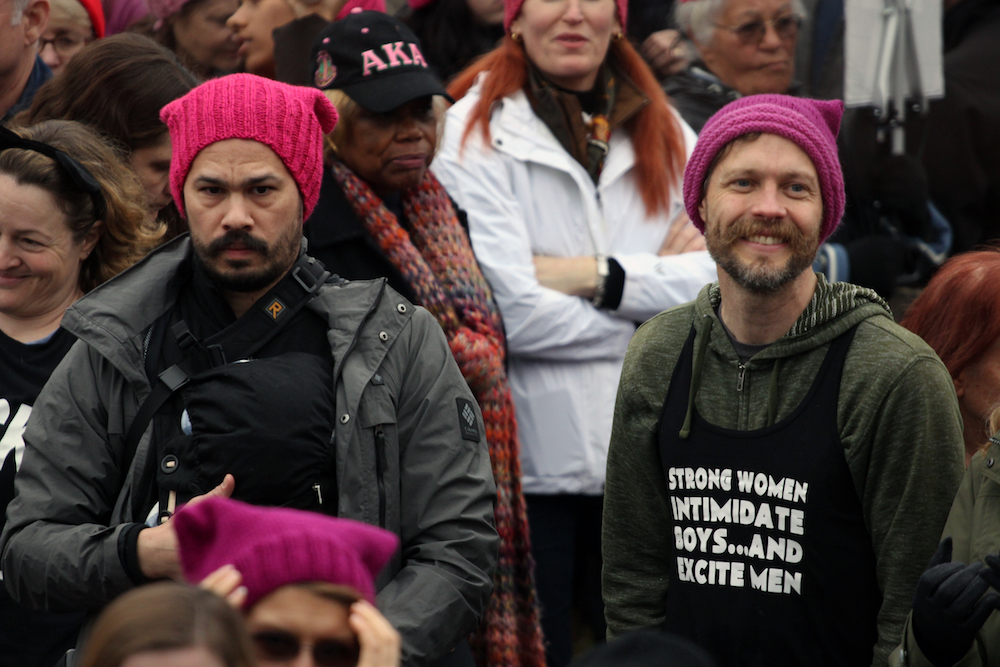 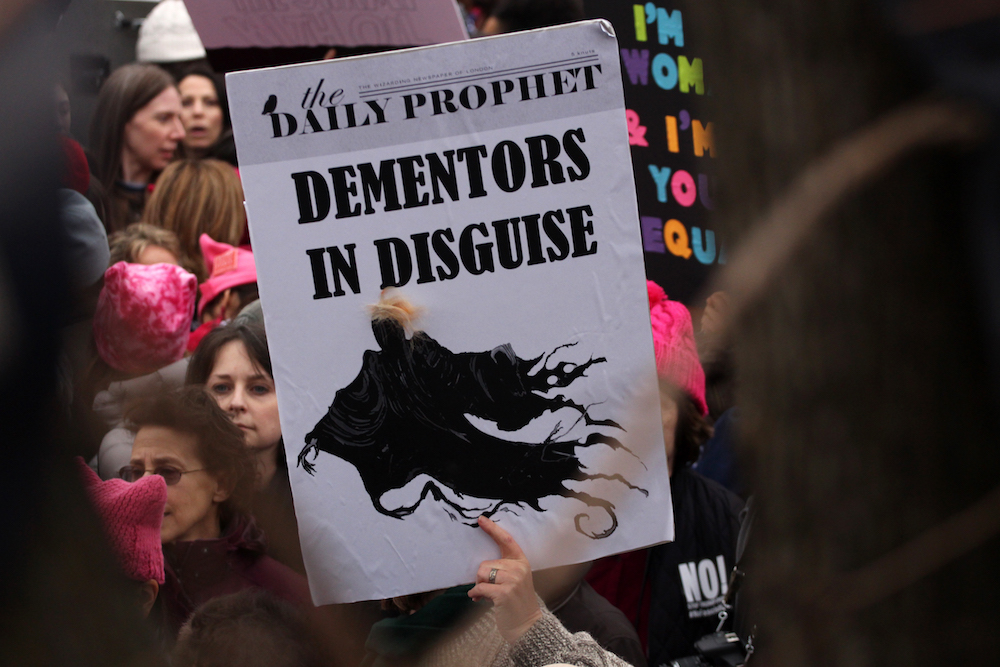 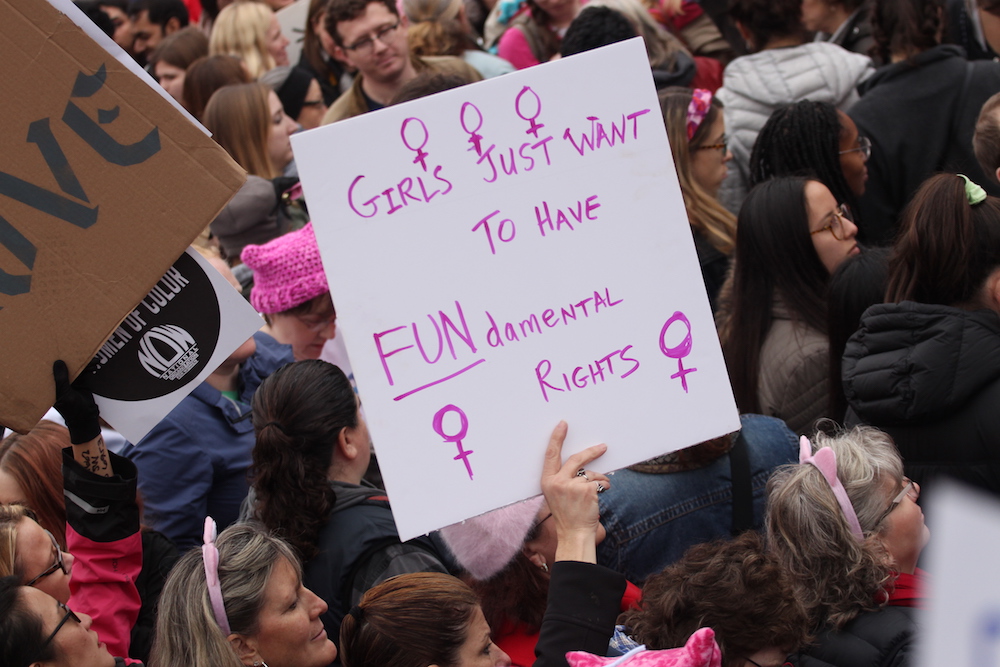 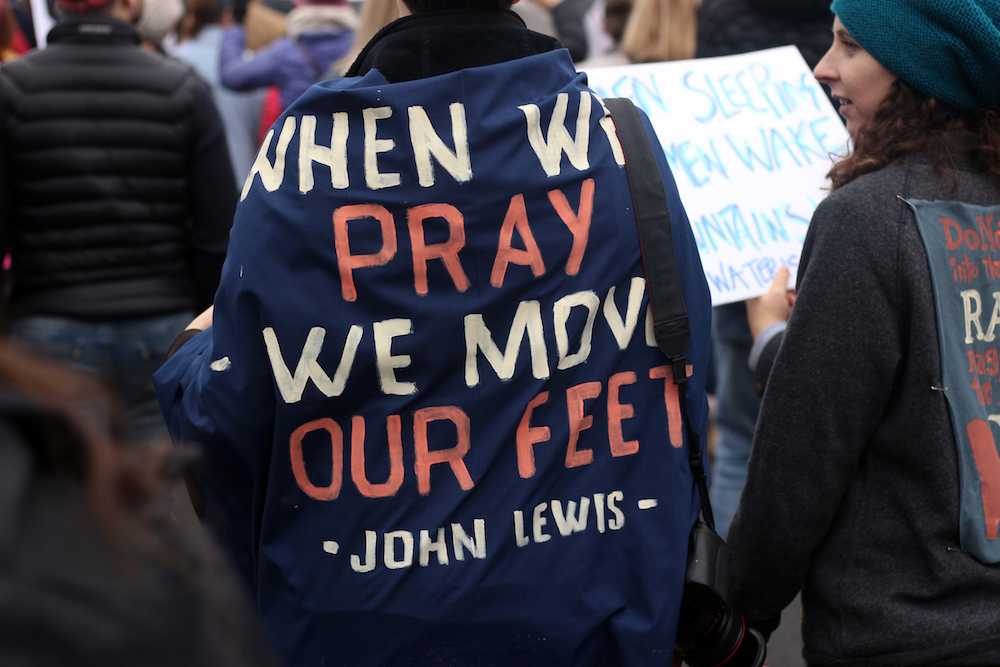 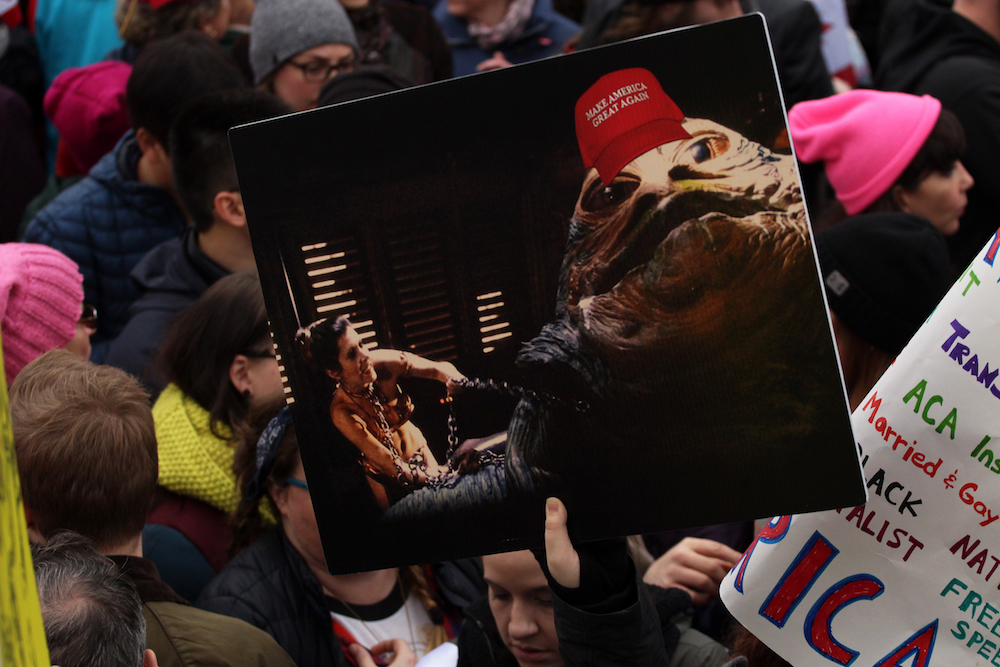 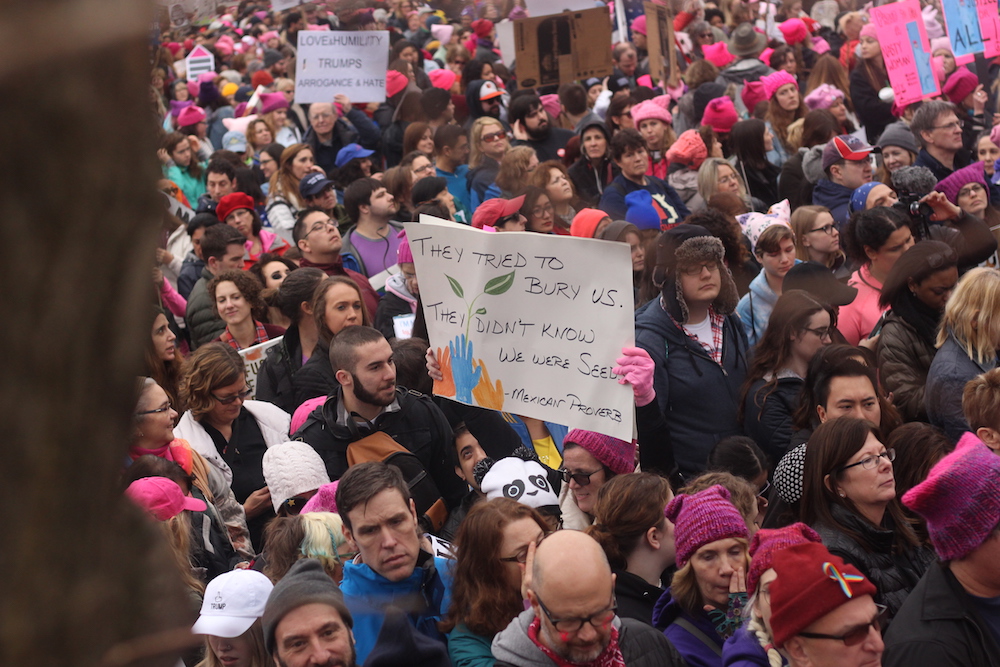 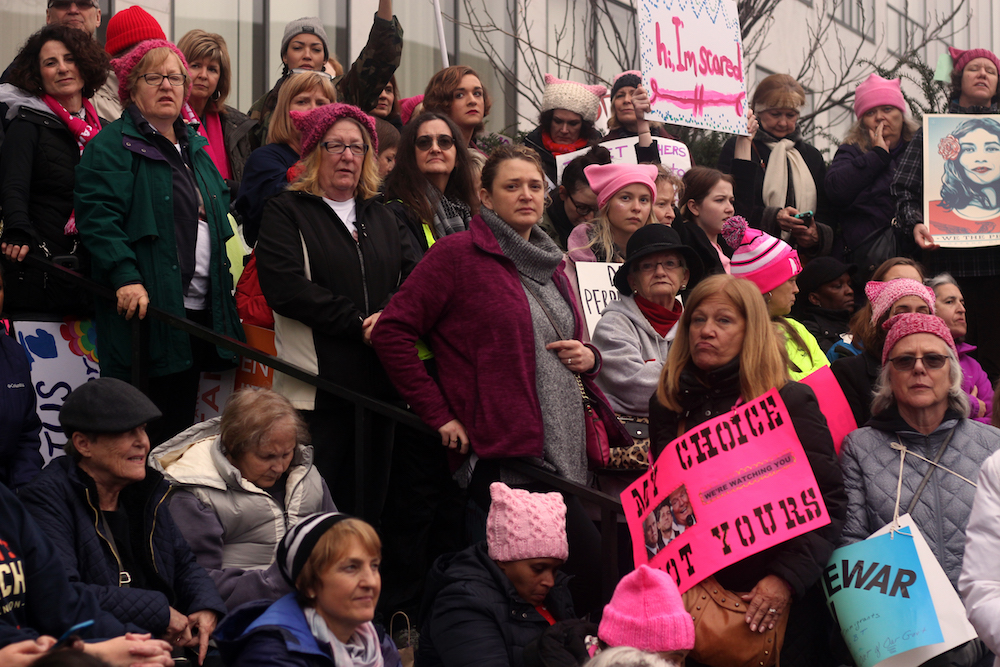 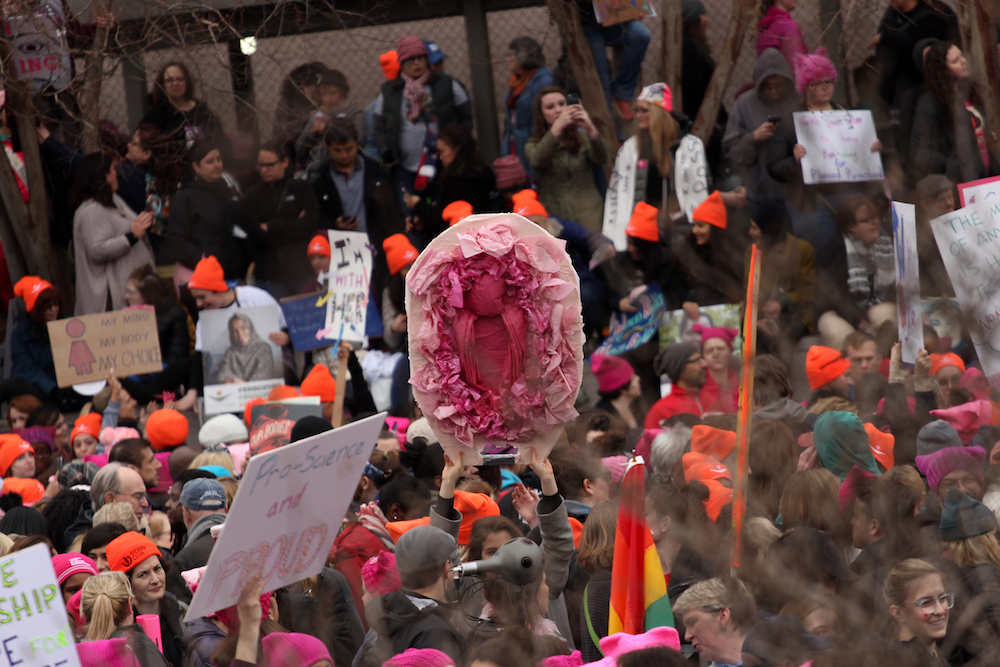 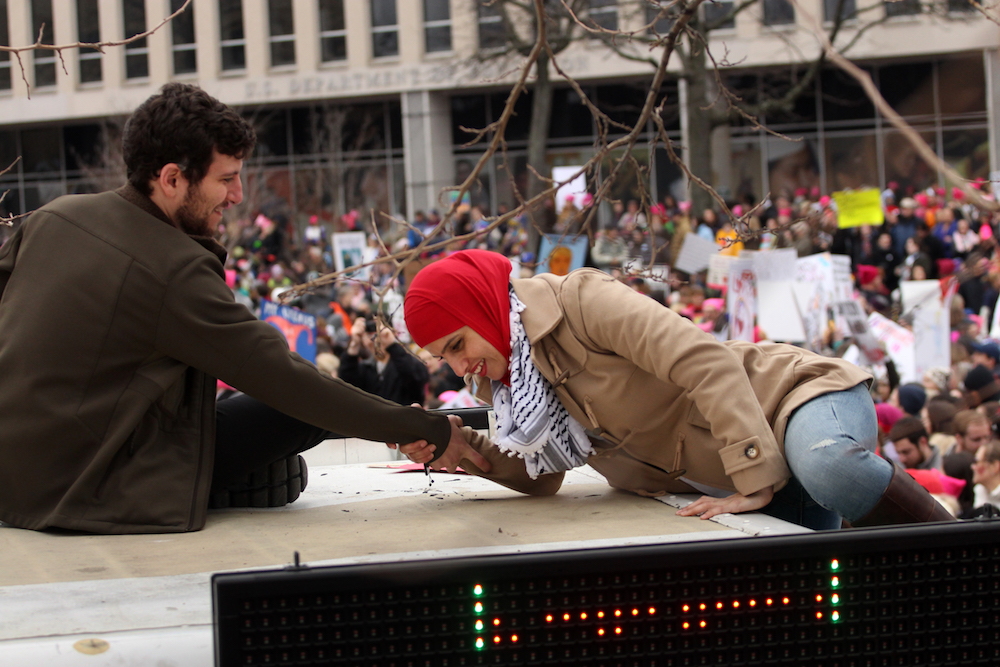 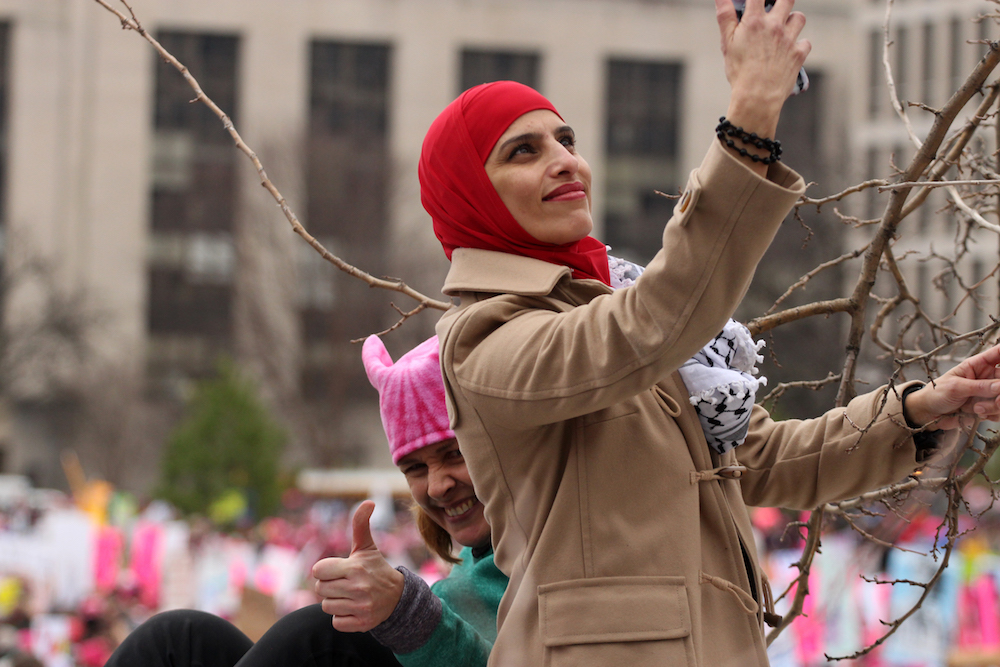 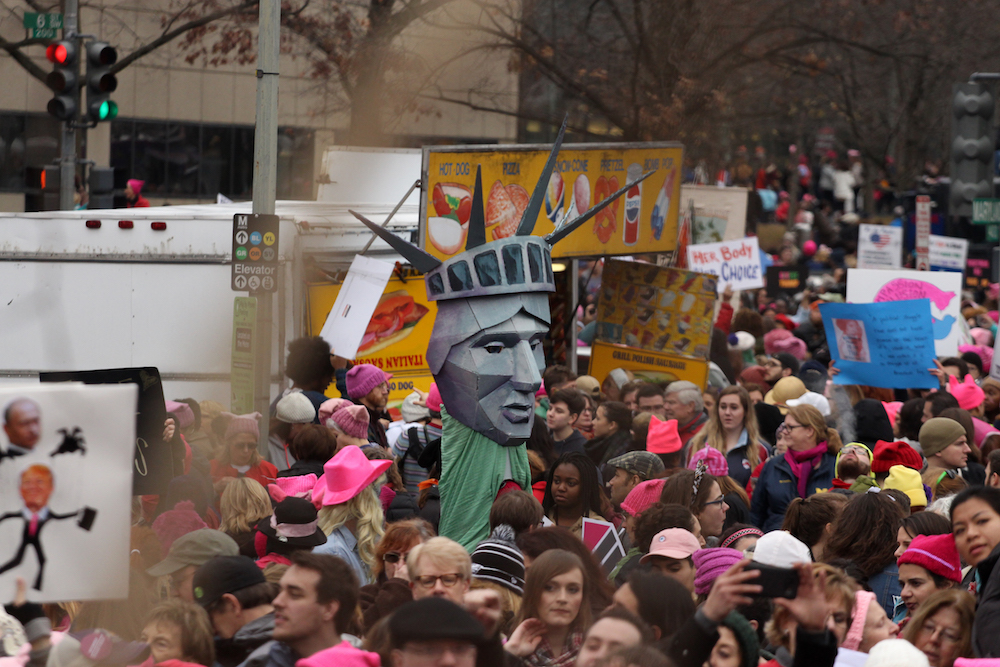 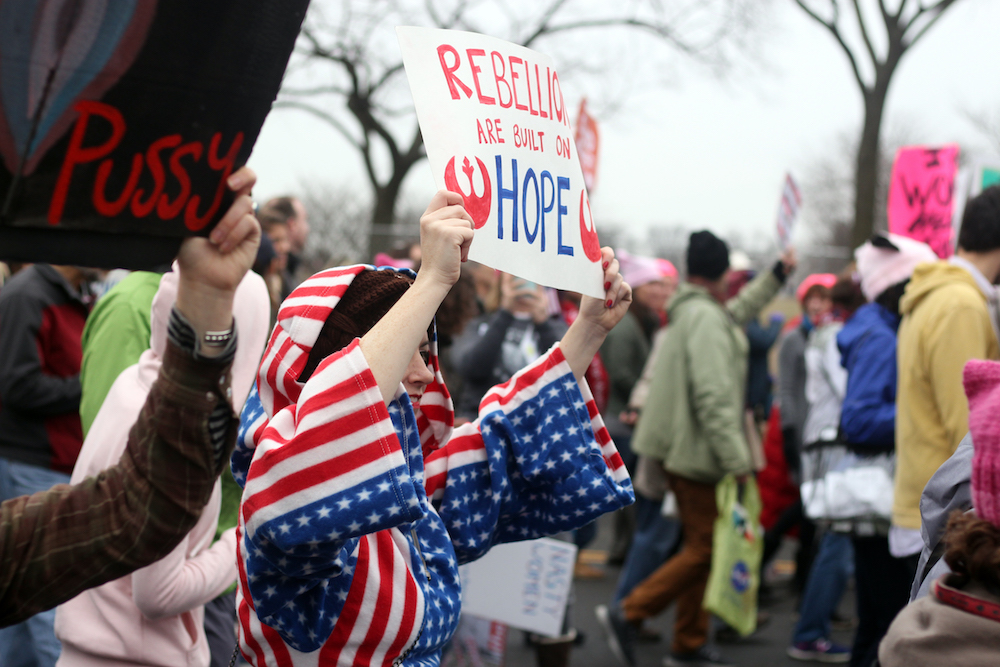