Over 100 killed, wounded in Taliban attack on Afghan military base – gov’t 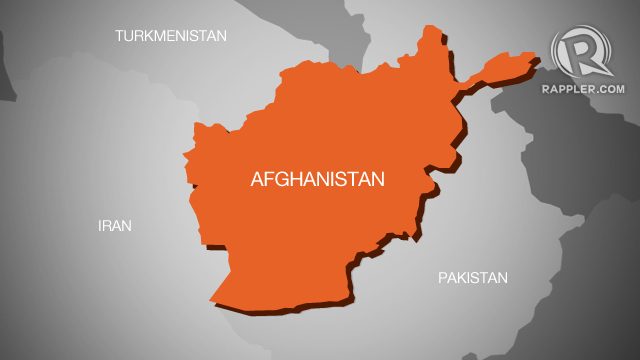 This is a developing story. Refresh this page for updates.

KABUL, Afghanistan – More than 100 Afghan soldiers were killed and wounded in a coordinated Taliban attack on an army base in northern Afghanistan, the country’s defense ministry said Saturday, April 22.

“The majority of our soldiers were offering Friday prayers” at the time of the assault, the ministry said in a statement, adding that “over 100 Afghan army forces were martyred and wounded”.– Rappler.com