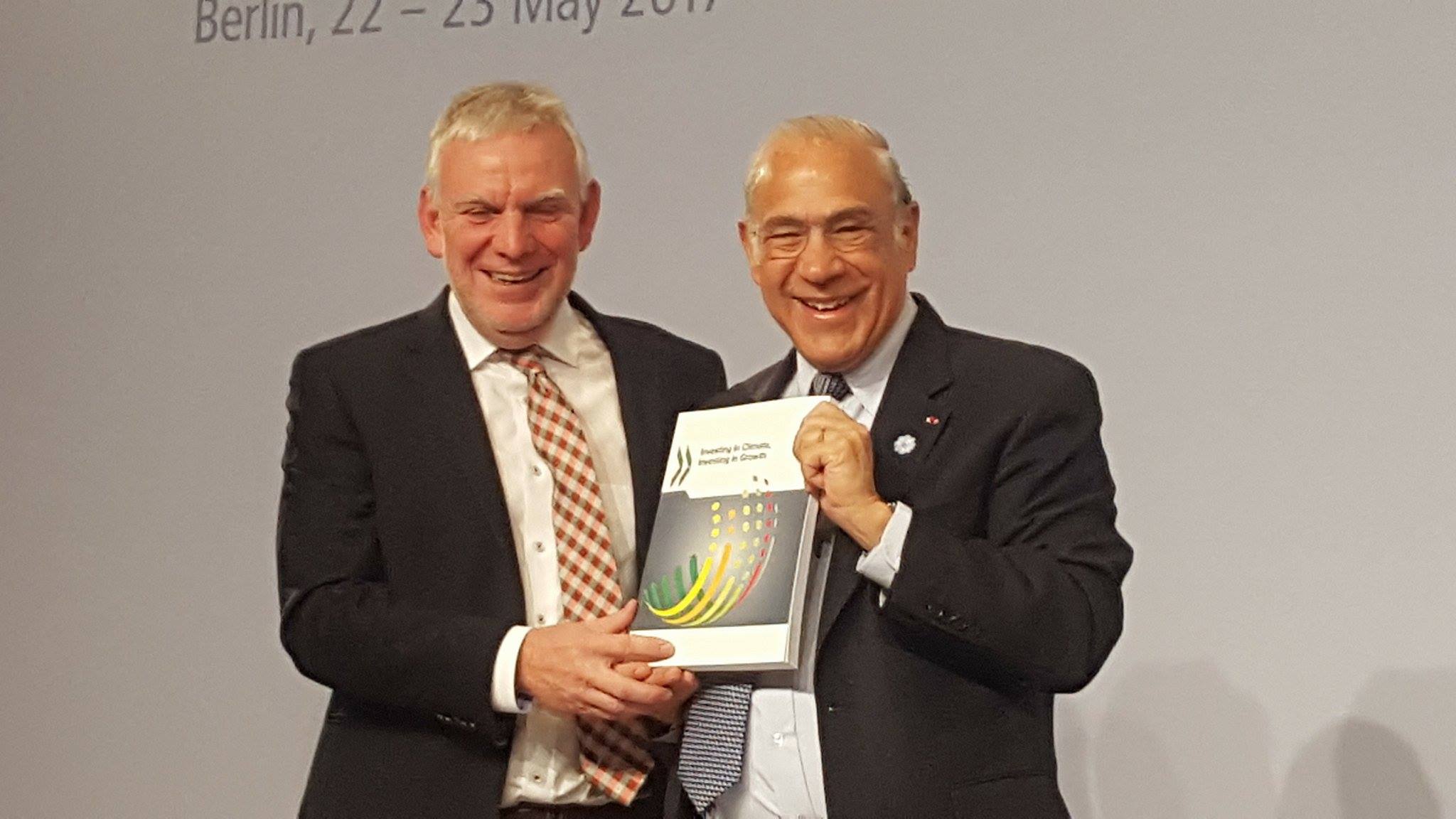 BERLIN, Germany – Economic growth can be achieved by countries even while pursuing climate-friendly policies, a new study on the world’s top economies has revealed.

The report “Investing in Climate, Investing in Growth” argues that the “quality of growth” is what matters so that countries can both grow their economies and still pursue climate-friendly policies.

“With the right policies and incentives in place – notably strong fiscal and structural reform combined with coherent climate policy – governments can generate growth that will significantly reduce the risks of climate change, while also providing near-term economic, employment and health benefits,” said the report, released by the Organization for Economic Co-operation and Development (OECD), on Tuesday, May 23, at the Petersberg Climate Dialogue in Berlin.

The report said that across the G20 – the grouping of the world’s 20 major economies – gross domestic product (GDP) can increase between 2.8% and nearly 5% by 2050 if “climate-compatible” policies are taken into account.

Specifically, the report said “bringing together the growth and climate agendas, rather than treating climate as a separate issue, could add 1% to average economic output in G20 countries by 2021 and lift 2050 output by up to 2.8%.”

In addition, net increase in 2050 GDP would be around 5%, if the economic benefits of avoiding climate change impacts are taken into account, the report said.

To do this, investments in “modern, smart and clean infrastructure” will be important.

With an estimated $6.3 trillion needed annually between 2016 and 2030 to meet infrastructure development globally, the global economy only needs to add $0.6 trillion to this figure so that the investments can be climate-compatible, the report said.

“Far from being a dampener on growth, integrating climate action into growth policies can have a positive economic impact,” said OECD Secretary General José Angel Gurría.

The report also said countries now have a window of opportunity to increase climate-friendly investments, with low interest rates in many countries, while other nations can maximize taxation and spending to have “inclusive, low-emission, resilient” development.

It also warned that at present, countries’ contribution levels to emission reductions beyond 2020 are “not consistent with the Paris temperature goal.”

It said there is still “far too much” use of coal in the global energy mix, which could affect the aim of limiting global warming to less than 2ºC.

“We need flexible and forward-looking decision-making to increase resilience in the face of these risks,” the report said.

Despite the focus on G20 countries, which account for 80% of global CO2 emissions, the report also shows other nations, especially emerging economies, that a low-carbon economy is still the way to go.

“With the right policies and incentives in place, all countries can significantly reduce the risk of climate change while also providing near-term economic growth,” the OECD said in a statement.

“There is no economic excuse for not acting on climate change, and the urgency to act is high,” Gurría added. – Rappler.com