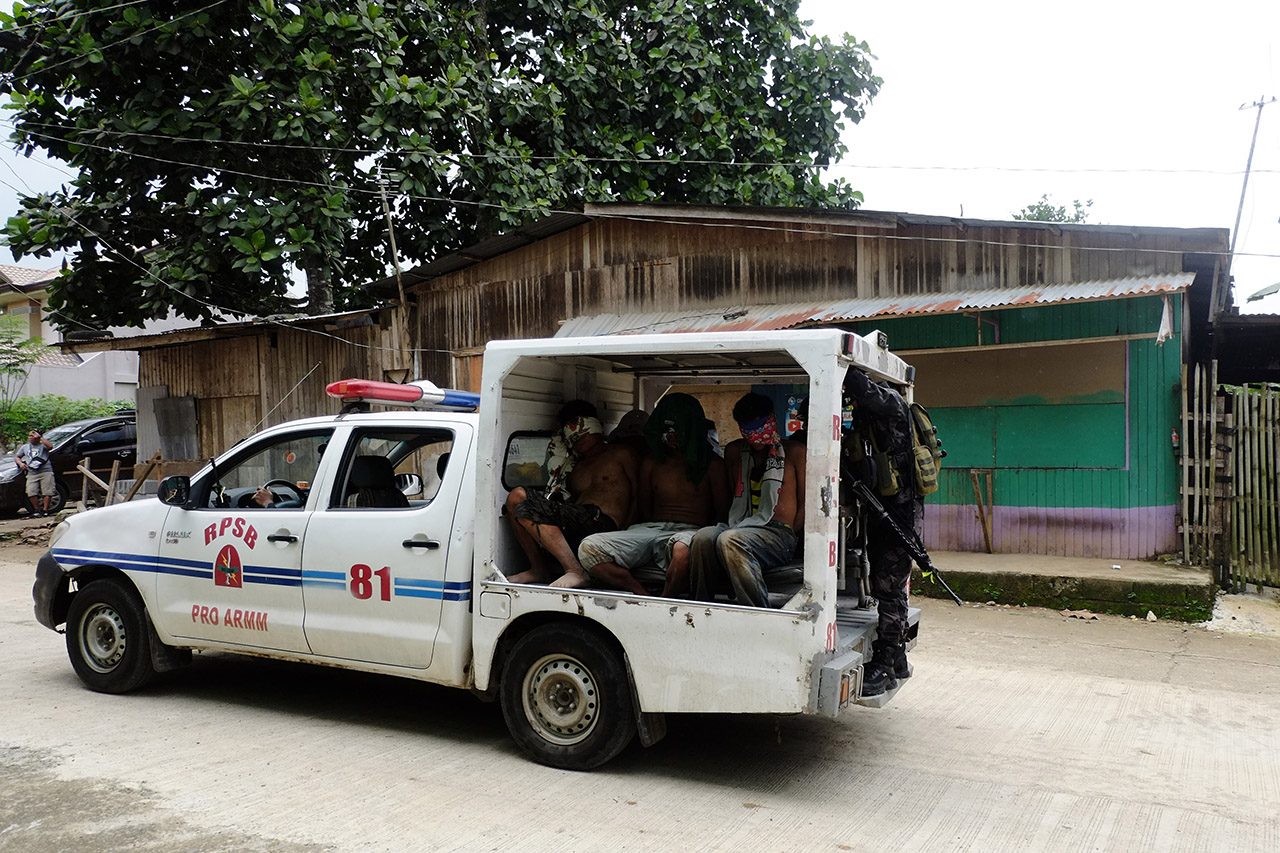 SINGAPORE – The ongoing clashes between the Philippine military and local terrorist groups in Marawi city, was top of mind for defense ministers and experts at the region’s largest and most prestigious security summit here.

Alongside the threat of North Korea and South China Sea disputes, extremist Islamic organizations shifting their focus on Southeast Asia was a commonly discussed topic.

“Islamist terrorist organizations, including Al-Qaeda and ISIL [or the Islamic State or ISIS], are very active in our region as recently demonstrated by the bombing in Jakarta and the large-scale attacks in Mindanao last week,” Australia Prime Minister James Turnbull said during his keynote address.

“As ISIL’s so-called caliphate is destroyed in Syria and Iraq, more fighters will seek to return to our region – battle-hardened and trained.”

On Saturday, June 3, US Defense Secretary James Mattis also mentioned the “heartbreaking” conflict as a reminder “that terrorists intentionally make battlefields where the innocent live.”

“Violent extremist organizations, including fighters returning from the Middle East, and local individuals radicalized by malicious ideologies, seek to gain ground in Southeast Asia,” he said.

“Our hearts are with you,” he said to the victims of the Marawi clashes. “It pains me that Malaysians were involved in the attacks,” he added, referring to the 3 Malaysian militants killed in the clashes.

He said the threat is “real and multidimensional, whether from returning fighters, regional franchises or more disturbingly, from self-radicalized lone wolves.”

According to some reports in Malaysia, up to 28 Malaysians have joined the ISIS-linked Maute Group in Marawi.

Clashes between the military and local terrorist groups Abu Sayyaf and the Maute Group, erupted in the capital of Lanao del Sur province on Tuesday, May 23. This, after the military moved to hunt down Abu Sayyaf leader Isnilon Hapilon, who had been spotted in the city.

The Islamic State in 2016, via a 20-minute video, called on its followers in Southeast Asia to fight for the terror group either in Syria or in the Philippines.

The video showed men in military fatigues carrying weapons and holding ISIS flags, also engaging in gun battles. The video likewise showed the beheading of 3 Caucasian males, believed to be of Iraqi or Syrian descent, according to reports.

A militant in the video said, “If you cannot go to [Syria], join up and go to the Philippines”.

Given the increasing threats in the region, the leaders urged increased cooperation among countries.

To help curb the problem, Malaysia, the Philippines and Indonesia will launch joint patrols in waters off the Mindanao region this June to counter threats from Islamic State group militants.

Hishammuddin said joint sea patrols in the waters bordering the 3 nations would kick off on June 19, with air patrols starting at a later date.

Analysts have said the porous maritime borders between the 3 countries make it hard to detect the movement of militants.

Aside from cooperation among nations within the region, Australia and the United Kingdom have also vowed to help Asia-Pacific countries fight the growing threat of terrorism.

Mattis said for counter-terrorism efforts to succeed, “we must unify our efforts – strengthened by moral clarity, political will, and implacable commitment.”

He emphasized the need to share information and improve maritime domain awareness.

From the United States, Mattis said they will continue to strengthen their alliances in the region – including their partnership with the Philippines – and are aiming to “empower countries in the region so they can be even stronger contributors to their own peace and stability.”

Mattis said Americans would also “strengthen US military capabilities in the region.”

Turnbull meanwhile, also emphasized the crucial need to share intelligence, but he also highlighted the importance of “working together to stem the flow of foreign fighters to conflict zones and manage the threat from those who return.” – with reports from Agence France-Presse/Rappler.com