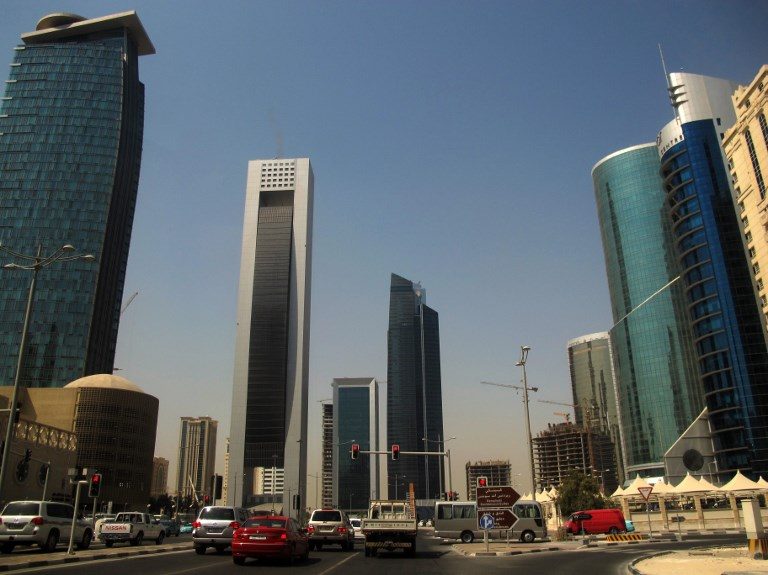 Facebook Twitter Copy URL
Copied
Qatar foreign ministry: 'The measures are unjustified and are based on false and baseless claims'

DOHA, Qatar – Qatar on Monday, June 5, slammed the decisions of 4 countries to sever ties with it, saying they were “unjustified” and aimed to put Doha under political “guardianship”.

“The measures are unjustified and are based on false and baseless claims,” the Qatari foreign ministry said in a statement, referring to the unprecedented steps taken by Saudi Arabia, Bahrain, the United Arab Emirates and Egypt.

“The aim is clear, and it is to impose guardianship on the state. This by itself is a violation of its (Qatar’s) sovereignty as a state,” it added.

The host of the football World Cup 2022 said it has been subjected to an “incitement campaign based on fabrications, which reflects an intention to harm Qatar”.

Doha insisted the sanctions, which include the Gulf states severing air, land and sea links with Qatar, “will not affect the daily life of citizens and residents”.

“The Qatari government will take all measures necessary… to foil attempts to affect or harm Qatar’s society and economy,” the statement said.

Qatar has land borders with Saudi Arabia and is separated by Gulf waters from nearby Bahrain and the United Arab Emirates.  – Rappler.com