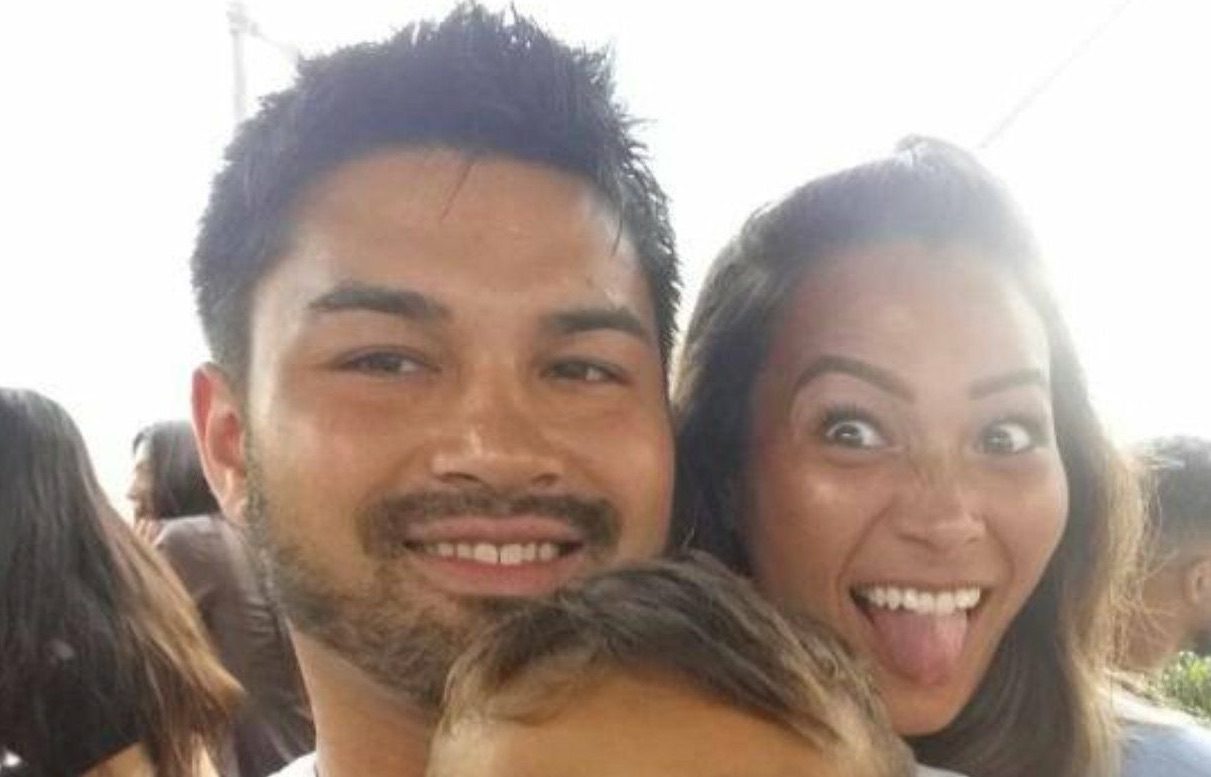 Facebook Twitter Copy URL
Copied
James Alexander McMullan, 32, is confirmed to be one of the 8 people killed in the June 3 attack in central London

MANILA, Philippines – A Filipino-British citizen is confirmed to be one of the fatalities in the central London terror attack last Saturday June 3, the Philippine embassy in London confirmed Thursday, June 8.

In a statement, the Philippine embassy said James Alexander McMullan, 32, is confirmed to be one of the 8 people killed in the weekend attack in central London.

“The Embassy has been in touch with Simon and Milagros McMullan, parents of James, to express the profound sadness with which the Filipino community in London and elsewhere greeted his untimely death, and to reassure them of the Embassy’s readiness to assist on matters concerning James as a Filipino citizen,” the embassy said.

British media report that McMullan, 32, is a resident of the London borough of Hackney, and is a business owner.

He was reported to be out with friends that night to “celebrate the launch of a new £1million business when he was caught in the attack,” the Daily Mail reported.

McMullan was at the Barrowboy and Banker pub in Borough High Street when the attack began, The Independent reported.

That McMullan’s sister Melissa first got wind of her brother’s bank card being found on a body at the scene of the attack, but they had to wait for a coroner’s official report so that he was formally identified.

In a statement, reported by the Hackney Gazette, McMullan’s family said: “It is with the deepest regret and sadness that we have today been informed that our son and brother has been declared a victim of the terrorist attack on Saturday night.”

“While our pain will never diminish it is important for all of us to carry on with our lives in direct opposition to those who would try to destroy us, and remember that hatred is the refuge of small minded individuals and will only breed more. This is not a course we will follow, despite our loss,” the Hackney Gazette quoted the family’s statement as saying.

McMullan’s father Simon, speaking to the Mail, said that he will continue his son’s business. James, he said, was working on a web-based business related to education.

“My son was really an exceptional man,” Simon told the paper.

In an Instagram post, Melissa said: “He was an incredible person. Words cannot come close to how much we love him as a family.”

This was my big brother. It's the photo that best described James. Anyone at bestival that year would have seen a washing machine wondering round. He was generous, kind and overwhelmingly knowledgeable. We would always to struggle to keep up with the 10 different conversations he was clearly trying to have with you but he was so passionate about all 10 you couldn't help but smile and nod. Everything he did was for his family and friends. He was always there to support everyone in their personal issues or business ventures. If there was an event he was there, in the front of the queue or crowd cheering you on. He was an incredible person. Words cannot come close to how much we love him as a family. ❤ #prayforlondon #terroristsAreNotIslam #londonbridge

Three assailants were shot dead by police on Saturday as they carried out a stabbing spree in London’s Borough Market, a warren of bars and restaurants, after mowing down pedestrians as they drove a van across London Bridge.

Eight people were killed in the attack, including a Frenchman whose body was found in the River Thames on Tuesday, and 48 people were hospitalized.

Since the attack a total of 17 people have been arrested, 12 of which have since been released without charge.

“The Embassy continues to coordinate with the Foreign and Commonwealth Office and the Metropolitan Police on any other matter concerning Filipino citizens as a result of last Saturday’s incidents,” the embassy added. – with a report from Agence France-Presse / Rappler.com