Jun 19, 2017 3:55 PM PHT
Agence France-Presse
Facebook Twitter Copy URL
Copied
The 'trilateral coordinated maritime patrol' is launched amid continuing battles between Philippine troops and the Maute group, who have seized part of the city of Marawi in Mindanao 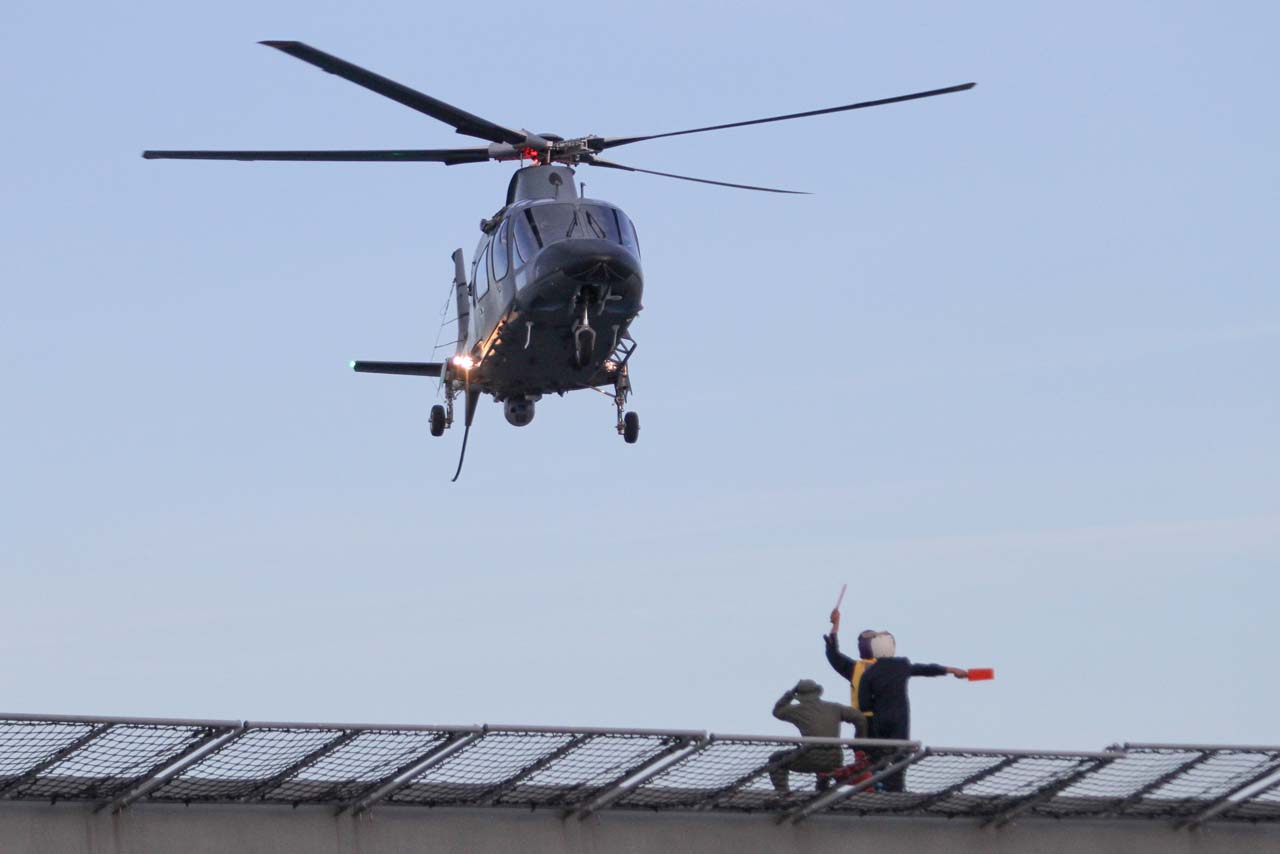 The “trilateral coordinated maritime patrol” was launched amid continuing battles between Philippine troops and terrorists loyal to the Islamic State (ISIS) group, who have seized part of the city of Marawi in Mindanao.

Indonesia’s military chief Gatot Nurmantyo said the patrols are timely as his country tries to stop any militants from Marawi escaping to Indonesia while posing as refugees.

The 3 neighbors agreed in May 2016 to conduct the joint patrols and share intelligence, after a series of kidnaps of foreigners by the Abu Sayyaf, an terror group based mainly in the southernmost Philippine islands who beheaded several victims after ransoms were not paid.

“The series of piracy attacks accompanied by kidnappings that occurred frequently in the Sulu (Sea) waters have had a huge security impact on surrounding coastal countries … and have pushed us to conduct a coordinated patrol among three countries,” said Nurmantyo when the joint patrol was launched at the Indonesian island of Tarakan off Borneo island.

The 3 countries also set up maritime command centers – in Tarakan for Indonesia, Tawau for Malaysia and Bongao for the Philippines – to collect information and coordinate the patrols.

This will enable the closest ship from any nation to be sent to answer distress calls and allow for hot pursuit, Nurmantyo said.

The launch was attended by the 3 countries’ defense ministers and marked by an Indonesian navy sail-past and a fly-past of Sukhoi fighter jets. – Rappler.com