BEIJING, China (4th UPDATE) – Chinese President Xi Jinping told US counterpart Donald Trump on Monday, July 3, that Sino-US relations have been hit by “negative factors” in a phone call following days of US actions that have vexed Beijing.

The US administration also imposed sanctions on a Chinese bank accused of laundering North Korean cash, voiced concern about freedom in semi-autonomous Hong Kong and placed the country on a list of the world’s worst human trafficking offenders.

The latest irritant came on Sunday, July 2, when the USS Stethem destroyer sailed less than 12 nautical miles from tiny Triton Island in the Paracel Islands archipelago, which is claimed by China as well as Taiwan and Vietnam, a US official told Agence France-Presse.

The series of moves have marked a sharp reversal from the friendly tone struck by Trump since his meeting with Xi at the US president’s Mar-a-Lago resort in Florida in April.

In their phone call, Xi acknowledged that Sino-US relations “have achieved important results” since that meeting, the foreign ministry said.

But Xi also warned that relations “have been affected by some negative factors”. 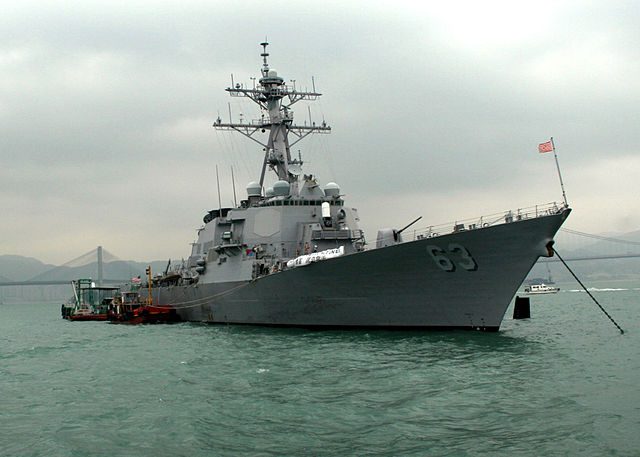 Xi said he hoped the US president will “properly handle” Taiwan issues in accordance with the “One China” principle.

The Chinese leader insisted that the two sides should follow the “consensus” reached at Mar-a-Lago and adhere to the principle of mutual respect.

In its readout of the conversation, the White House said Trump and Xi discussed efforts to denuclearize North Korea and improve US-Chinese trade relations, but the US statement did not mention Taiwan.

“Both leaders reaffirmed their commitment to a denuclearized Korean Peninsula,” it said.

Trump, who berated Beijing over trade during the US election campaign, also “reiterated his determination to seek more balanced trade relations with America’s trading partners”.

The two leaders discussed “a range of other regional and bilateral issues of mutual interest” and indicated the two would meet at the Group of 20 summit in Germany this week, the White House said.

Trump has pressed Xi to use China’s diplomatic and economic clout over North Korea to pressure the Stalinist state to abandon its nuclear program, but the US leader tweeted last month that Beijing’s efforts had failed.

The phone call came hours after the “freedom of navigation” operation in the South China Sea, an operation meant to assert the right to sail in disputed waters.

It was the second operation of its kind carried out by the United States since Trump took office.

The latest US exercise came as Beijing continues muscular efforts to cement its claim to nearly all of the South China Sea, parts of which are also claimed by Taiwan, the Philippines, Brunei, Malaysia and Vietnam.

China has rapidly built reefs in the area into artificial islands capable of hosting military planes.

On May 25, a US guided-missile destroyer sailed less than 12 nautical miles from a disputed reef — within the distance commonly accepted as constituting the territorial waters of a landmass. – Rappler.com