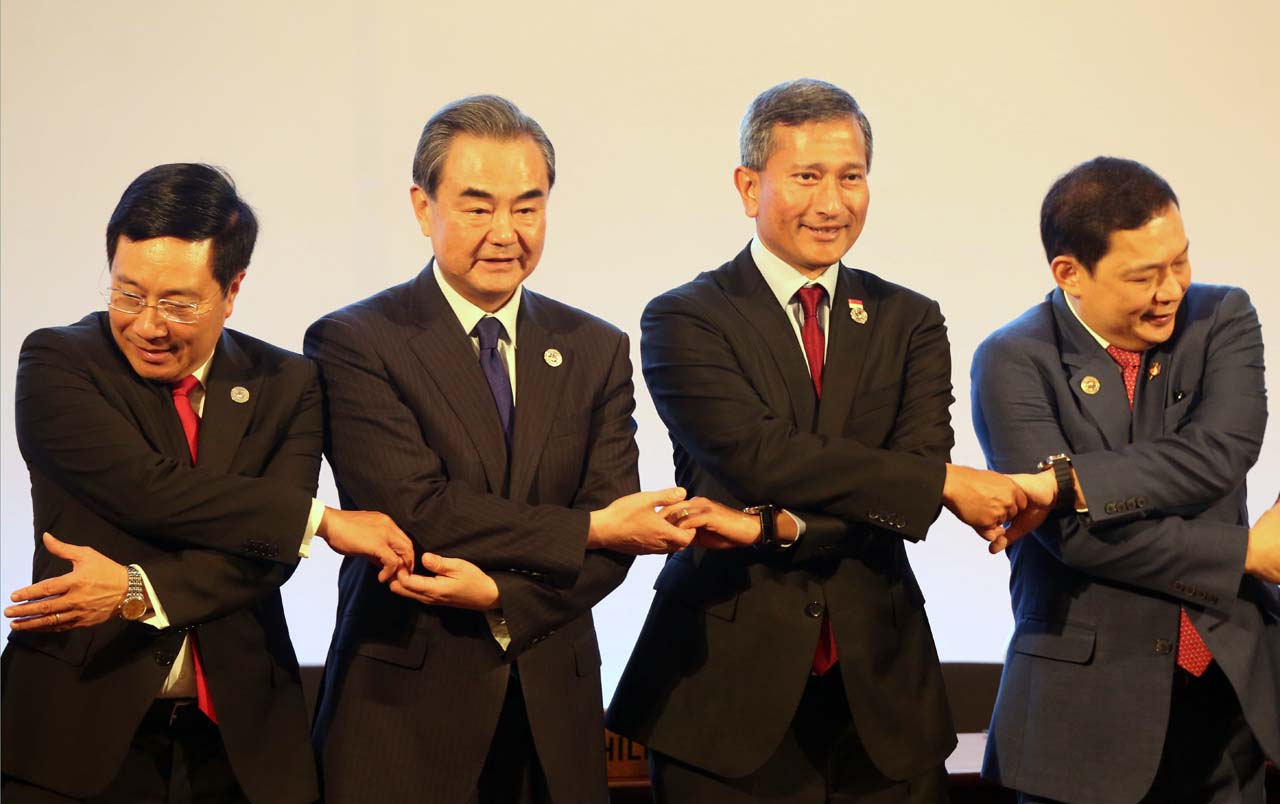 Foreign ministers of the Association of Southeast Asian Nations (ASEAN) also hit the militarization of the disputed waters in a joint communiqué issued on Sunday.

“We discussed extensively the matters relating to the South China Sea and took note of the concerns expressed by some Ministers on the land reclamations and activities in the area, which have eroded trust and confidence, increased tensions and may undermine peace, security and stability in the region,” the ASEAN foreign ministers said in the joint communiqué.

The statement comes after tense talks among ASEAN foreign ministers meeting in Manila.

Vietnam, which also claims parts of the strategically vital sea, earlier insisted that tough language be inserted into the statement expressing concern over Chinese land reclamation in the contested waters.

Cambodia, one of China’s strongest allies within ASEAN, had firmly resisted, according to the diplomats involved in the talks in the Philippine capital, as well as an excerpt of a proposed Cambodian resolution obtained by Agence France-Presse on Sunday.

“Vietnam is adamant and China is effectively using Cambodia to champion its interests,” one of the diplomats told Agence France-Presse.

“But the Philippines is trying very hard to broker compromise language,” the diplomat said. 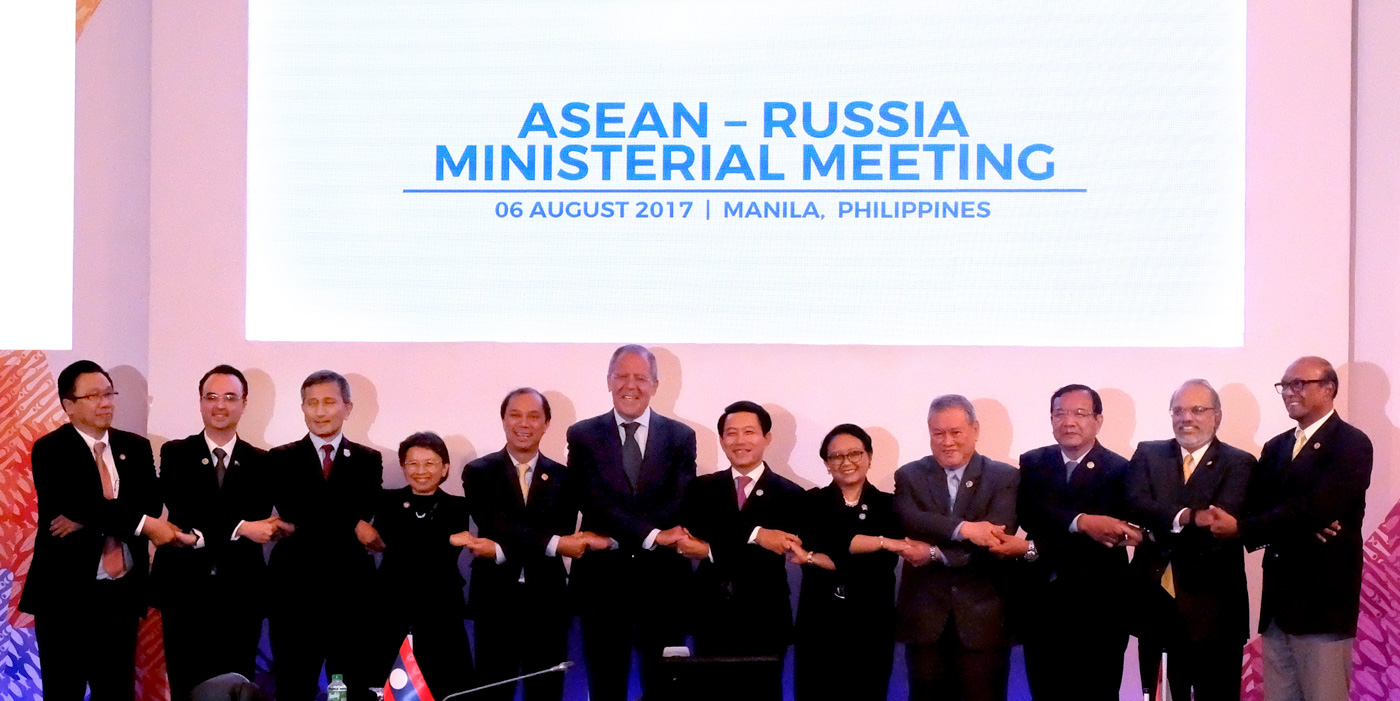 The ASEAN ministers’ statement, which was emailed to reporters around 8:30 pm on Sunday, ended up not only noting concerns over China’s island building activities.

The statement also criticized the militarization of the South China Sea – an accusation often directed at China.

The ministers cited acts that violate the Declaration on the Conduct of Parties in the South China Sea (DOC), which was signed in 2002.

“We emphasized the importance of non-militarization and self-restraint in the conduct of all activities by claimants and all other states, including those mentioned in the DOC that could further complicate the situation and escalate tensions in the South China Sea,” the ministers said.

They also “underscored the importance of the full and effective implementation of the DOC in its entirety.”

At the same time, they welcomed the adoption of a framework Code of Conduct in the South China Sea, as announced by the Philippines on Sunday. (READ: China warns ASEAN vs ‘outside parties’ in South China Sea)

In the Chairman’s Statement issued on April 30, the ASEAN evaded China’s island building activities in the South China Sea. Neither did it mention the Philippines’ legal victory against Beijing over the disputed waters. – Rappler.com