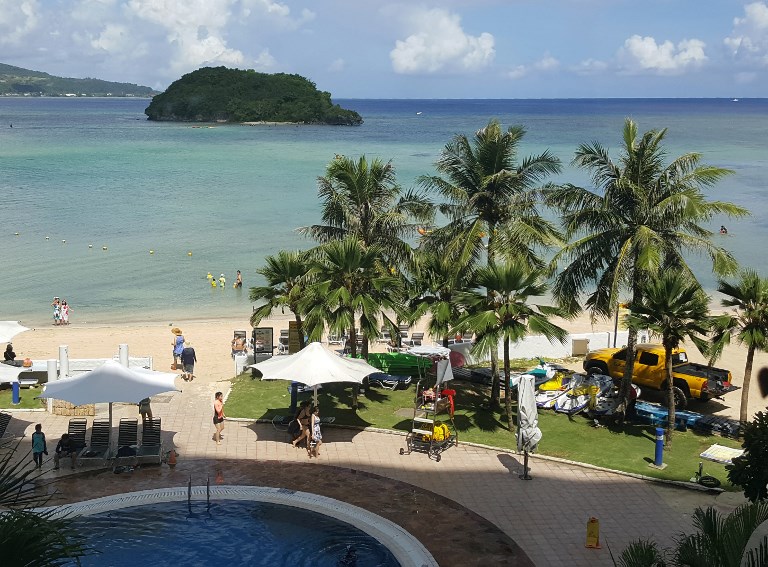 The threat came hours after US President Donald Trump threatened Pyongyang with “fire and fury” over its missile program and days after the UN Security Council levied new sanctions on North Korea over its growing nuclear arsenal.

The plan will be finalized “and will be put into practice in a multi-concurrent and consecutive way any moment once Kim Jong Un, supreme commander of the nuclear force of the DPRK, makes a decision,” it added.

The threat came after Trump issued an apocalyptic warning, saying North Korea faces “fire and fury” over its missile program, after US media reported Pyongyang has successfully miniaturized a nuclear warhead.

The progress suggests North Korea is further along the path to having a deployable nuclear missile than had previously been acknowledged.

Experts had until last month said it would take another two or three years for North Korea to develop a nuclear-tipped ICBM. But that calculus suddenly changed after Pyongyang last month tested two ICBMs – the first time North Korean leader Kim had demonstrated such a capability.

The remarks mark a sharp rise in rhetoric from the United States. Previous administration comments have focused on finding non-military solutions.

North Korea has vowed that tough new UN sanctions agreed over the weekend would not stop it from developing its nuclear arsenal, rejecting talks and angrily threatening retaliation against the United States. – Rappler.com