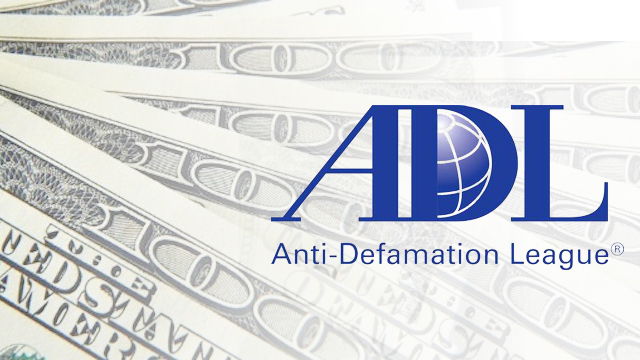 NEW YORK, USA – Donations to the Anti-Defamation League, one of the oldest anti-discrimination, anti-Semitic organizations in the United States, have spiked sharply since the violence in Charlottesville, the group said Monday, August 21.

ADL spokeswoman Betsaida Alcantara said donations like the one from James Murdoch – the chief executive of 21st Century Fox, who last week announced a million-dollar donation – as well as those from corporations like Apple, Uber and MGM Resorts yielded a rise of “1,000%” last week, compared to the weekly average donations since the beginning of the year.

The ADL, headquartered in New York, did not specify to which dollar amount this surge had led.

On Monday, the big bank J.P. Morgan also joined the ranks of the donors, Alcantara said.

The bank announced a million-dollar gift to be shared by the ADL and the Southern Poverty Law Center, a center for studies of extremist movements, according to US media.

Donors have shown greater interest in supporting the ADL since the August 12 violence at a neo-Nazi rally in Charlottesville, Virginia.

A woman was killed and 19 people injured during those clashes between anti-racism demonstrators and white supremacists. President Donald Trump was the target of fierce criticism for not clearly condemning the extreme right.

Another organization to combat racism and anti-Semitism, the Los Angeles-based Simon Wiesenthal Center, has also recorded major donations since then. One came from California actor and former governor Arnold Schwarzenegger.

An estimated 40,000 anti-racism demonstrators flooded Boston on Saturday to counter another rally by far-right groups.  – Rappler.com