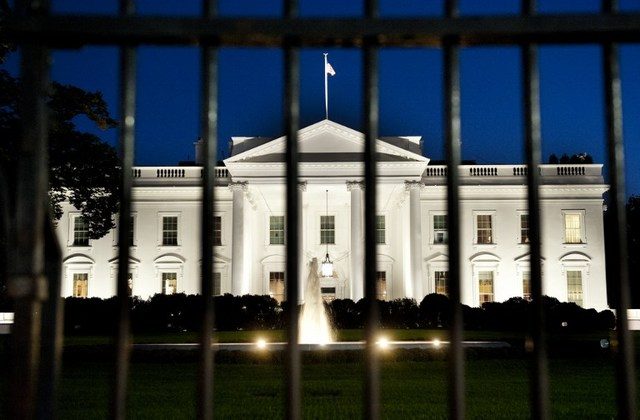 WASHINGTON, United States – The United States (US) on Friday, September 15, urged Iraqi Kurdistan to call off plans for an independence referendum later this month, warning the vote was distracting from the fight against the Islamic State (ISIS) group.

Iraqi Kurdish lawmakers voted earlier Friday to hold the referendum on September 25, in the face of bitter opposition from Baghdad and protests from neighboring Iran and Turkey, which fear it will fan separatism among their own Kurdish minorities.

“The United States has repeatedly emphasized to the leaders of the Kurdistan Regional Government that the referendum is distracting from efforts to defeat ISIS and stabilize the liberated areas,” the White House said a statement.

“Holding the referendum in disputed areas is particularly provocative and destabilizing,” it added.

“We therefore call on the Kurdistan Regional Government to call off the referendum and enter into serious and sustained dialogue with Baghdad, which the United States has repeatedly indicated it is prepared to facilitate.”

Regional president Massud Barzani, who set in motion the plans for a referendum, has kept open the option of postponing it under American pressure.

Washington opposes the referendum on the grounds that it would weaken Arab-Kurdish joint military operations, which have helped send the ISIS group into retreat in both Iraq and war-torn Syria.

The UShas proposed unspecified “alternatives” to the vote, to which Barzani has pledged to give a rapid response. – Rappler.com