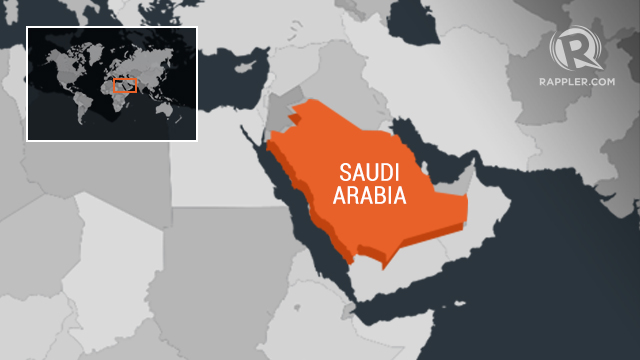 “Their number is 22 people, one of them Qatari, and the rest are Saudis. Their motives and links are being verified,” SPA said.

They were arrested for “circulation of video clips on social networking sites inciting public feelings,” SPA added without any further details.

Saudi Arabia last month launched a crackdown on dissenters, detaining prominent clerics and activists ahead of a historic government decision to allow women to drive.

The action was seen as a show of force by Crown Prince Mohammed bin Salman, who has styled himself as a reformer who will set the country on the road to modernity and civil liberty.

Separately, SPA quoted the interior ministry as saying that 24 people were arrested in the northwestern province of Hail for “exploiting social networking sites to promote lies and exaggerations” with the aim of provoking “sedition and tribal tensions.”

It was not clear whether the two sets of arrests were connected.

SPA also did not offer details on the arrested Qatari national.

Saudi Arabia as well as Egypt, Bahrain, and the United Arab Emirates cut ties with Qatar in June, in the worst diplomatic crisis to roil the Gulf for years.