Oct 5, 2017 10:15 AM PHT
Agence France-Presse
Facebook Twitter Copy URL
Copied
Madagascar has a history of plague outbreaks almost every year since 1980, but this outbreak is unusual because it has affected urban areas 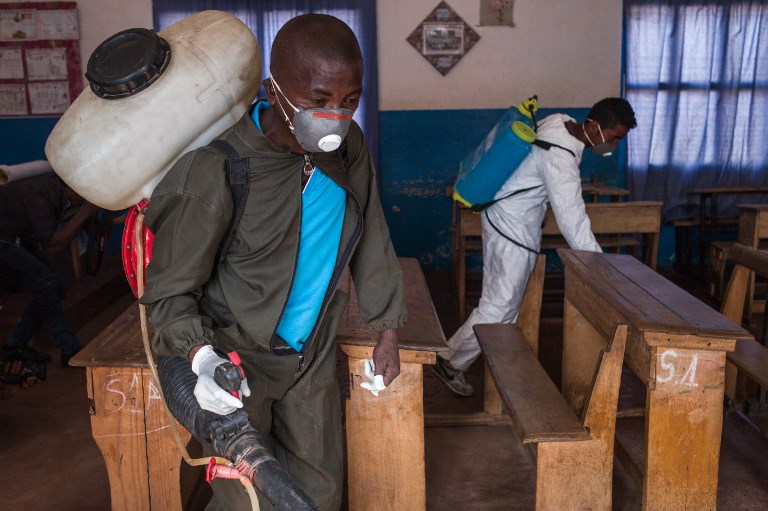 “We have recorded 194 suspected cases of plague, including 30 deaths,” health official Manitra Rakotoarivony said in a statement, updating the death toll from 25.

Madagascar has a history of plague outbreaks almost every year since 1980, often sparked by rats fleeing forest fires.

The current outbreak is unusual as it has affected urban areas, increasing the risk of transmission, said the World Health Organization (WHO).

The government has banned public gatherings in the capital Antananarivo in a bid to slow the disease’s spread.

The outbreak has caused widespread panic, with long queues forming outside pharmacies to buy masks.

“It is as if the plague is the end of the world… but it is a disease like any other,” said WHO official Charlotte Ndiaye, trying to reassure Madagascans.

“We are lucky that treatment is available for this disease and it is free.”

The outbreak combines bubonic plague, which is spread by infected rats via flea bites, and pneumonic plague, spread from person to person.

Pneumonic plague can kill quickly, within 18-24 hours of infection if left untreated, but it can be cured by early use of antibiotics. – Rappler.com