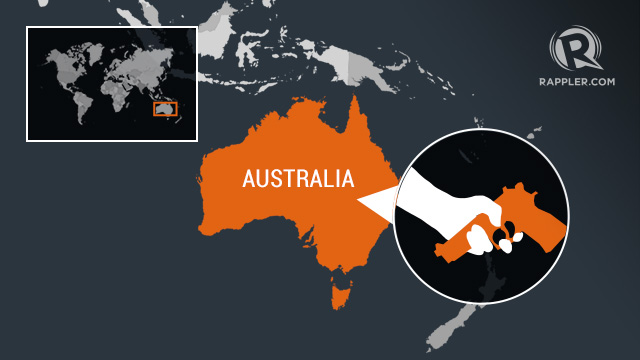 The 3-month operation ended last weekend, just before retired accountant Stephen Paddock massacred 58 people in Las Vegas in an act that propelled gun control back into the global spotlight.

Prime Minister Malcolm Turnbull said there had been “an overwhelming response” to the amnesty.

“Australia has some of the strongest gun laws in the world but illicit firearms remain a threat to community safety,” he said.

“As a result of this successful amnesty, there are now 50,000 fewer firearms on the streets.”

Ahead of the amnesty, the government estimated there were up to 260,000 illicit weapons in the community.

The amnesty allowed people to hand in unregistered or unwanted firearms with no questions asked. Outside this, they face fines of up to Aus$280,000 (US$212,000) or 14 years in jail for illegal gun possession.

The firearms surrendered ranged from historic pre-1900 weapons and guns from both world wars to modern semi-automatics, a homemade machine-gun and even a rocket launcher.

The amnesty was prompted by fears of terrorism and an influx of illegal guns that has seen a spate of gangland shootings.

Australian officials have grown increasingly concerned over the threat of extremist attacks and say they have prevented 13 on home soil since September 2014, although several have taken place.

While individual states have periodically run amnesties before, this was the first national program since 35 people were killed at the historic Tasmanian colonial convict site of Port Arthur in 1996.

More than 600,000 weapons were destroyed in the aftermath of the Port Arthur attack, during a buy-back in which compensation was offered.