Oct 6, 2017 7:00 PM PHT
Agence France-Presse
Facebook Twitter Copy URL
Copied
'I do not have precise information on the reason and manner of the arrest,' Iranian Vice President Eshagh Jahangiri says about his brother's arrest on his Instagram account 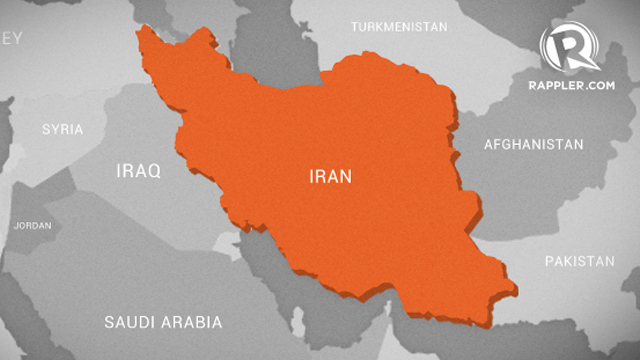 Mehdi Jahangiri has interests in large-scale developments, including a new tourism park outside Tehran, as well as a branding deal with France’s Novotel and Ibis hotel chains signed in 2015.

“I do not have precise information on the reason and manner of the arrest,” Eshagh Jahangiri said on his Instagram account.

“I hope my brother’s arrest is not a political abuse and that justice, the fight against corruption, and the rule of law apply the same to everyone,” he added.

Eshagh Jahangiri has served as a deputy to President Hassan Rouhani since 2013, and ran as a candidate in May’s presidential election only to stand down in his favour.

The conservative-dominated judiciary has clashed with Rouhani’s administration over its efforts to ease social restrictions and release political prisoners.

As well as heading a firm called the Tourism Financial Group, Mehdi Jahangiri is deputy chairman of the Tehran chamber of commerce, and has interests in the steel and mining industries. – Rappler.com