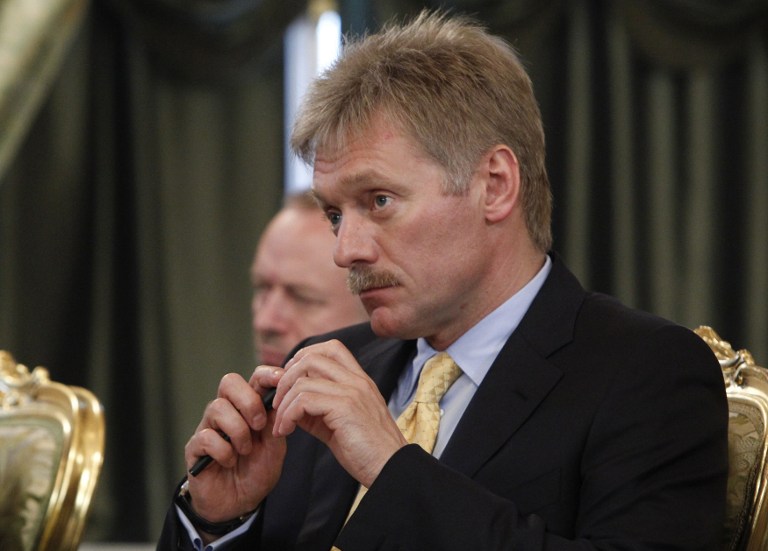 MOSCOW, Russia – The Kremlin warned Washington on Friday, October 13, that abandoning the Iran nuclear deal would be a heavy blow to international relations and non-proliferation efforts.

“Such actions will unequivocally damage the atmosphere of predictability, security, stability and non-proliferation in the entire world.”

He is expected to stop short of withdrawing from the landmark 2015 nuclear deal which curbed Iran’s nuclear program in return for sanctions relief but will announce that the agreement is no longer in the US national interest.

Officials say he will not kill the international accord outright, instead “decertifying” the agreement and leaving US lawmakers to decide its fate.

The agreement was signed between Iran and six world powers – Britain, China, France, Germany, Russia and the US – at talks coordinated by the European Union.

Other parties to the deal have all voiced staunch support for it, saying Iran has stuck to its commitments to curb its nuclear program.

Separately, the Kremlin expressed concern that the United States denied entry to a Russian military delegation that had planned to take part in a briefing on the sidelines of the United Nations.

“We are extremely concerned by the situation and consider it unacceptable,” Peskov told reporters. – Rappler.com