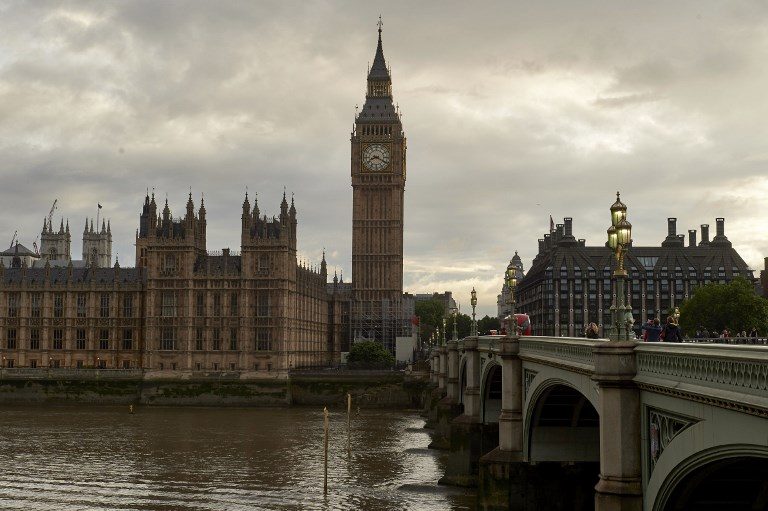 She denied that Prime Minister Theresa May’s minority government was at risk, after Michael Fallon quit as defense secretary earlier this week and as two other ministers remain under investigation for misconduct.

Rudd told BBC television that the end result of the claims was “clearing out Westminster of that sort of behavior”.

“And I think that Westminster afterwards, including the government, will be better for it,” she said.

Fallon announced his resignation on Wednesday, November 1, after apologizing for touching a journalist’s knee in 2002.

Another journalist alleged this weekend that Fallon had “lunged” at her after a lunch in 2003. She said she reported the incident to Downing Street this week, and he resigned hours later.

May’s de facto deputy Damian Green meanwhile is being investigated for his own alleged inappropriate behavior towards a journalist, which he strongly denies.

Rudd confirmed that the probe had been widened to include a newspaper report on Sunday that “extreme” pornographic material had been found on his parliamentary computer in 2008.

Green, an old university friend of May’s, has strongly denied the story in the Sunday Times and accused the police source behind it of trying to cause him political damage.

“I know that the Cabinet Office is going to be looking at this tomorrow along with the wider inquiry about Damian, and I do think that we shouldn’t rush to allege anything until that inquiry has taken place,” Rudd said.

The prime minister is also due to meet with other party leaders on Monday, November 6, to discuss a new parliamentary complaints system in the wake of a wave of allegations, many involving MPs and junior staff or journalists.

On Friday, November 3, she announced a new code of conduct for her own Conservative party – under which several MPs were referred for investigation this weekend.

That culminated on Sunday in Conservative lawmaker Chris Pincher voluntarily resigning from his role as a whip – enforcing party discipline – and referring himself to the party’s complaints procedure and the police following allegations over his behavior, the prime minister’s office confirmed.

The move followed a report in the Mail on Sunday that Pincher was accused of making an unwanted pass at former Olympic rower and Conservative activist Alex Story.

Meanwhile, a Scottish minister resigned on Saturday after admitting his behavior “might have made others uncomfortable”, while a Welsh minister was sacked Friday following allegations about his personal conduct.

Another Conservative MP was suspended on Friday, while the opposition Labour party has also suspended one of its lawmakers. – Rappler.com