Rio’s gay pride marches on despite opposition by conservatives 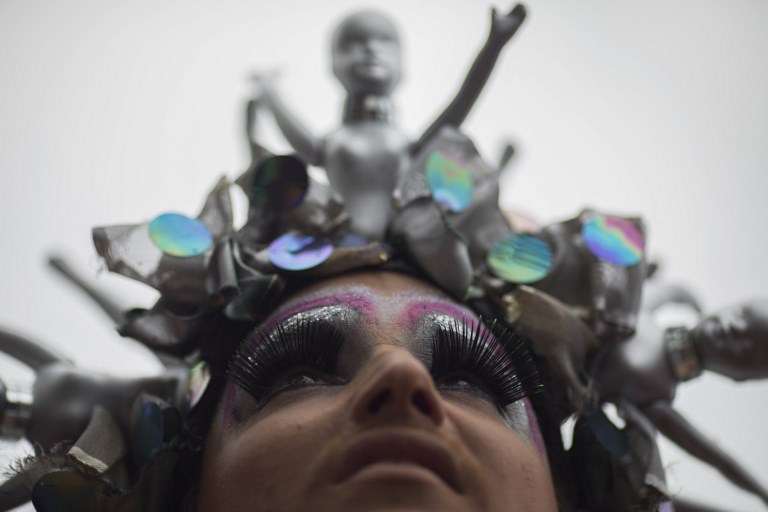 With Mayor Marcelo Crivella – an evangelical Christian – in office, it was the first time in 22 years that city funds were barred from paying for part of the parade.

Private businesses did chip in to try to keep the march funded, but there were only six floats in the parade, down from 12 last year, when 600,000 people participated.

Music giants on hand included singer Daniela Mercury, a local LGBT icon, and Pabllo Vittar, the current queen of drag. Concerts were held through the afternoon.

“This is a day of resistance,” said David Miranda, an openly gay city councilman. “Crivella took away our funding and here we are.”

Crivella is also less than beloved for saying he would cut back on funding to Rio’s samba schools, the social groups that work year-round to prepare floats for the legendary Carnival.

While Brazil is famous for its sun, sand and skin-baring Carnival extravaganza, the country has a conservative streak.

Sparkly thongs aside, it is still mostly Roman Catholic. As with many Latin American countries, it has swung toward born-again Christian churches in recent years.

Many claim homosexuality is a choice, despite science saying otherwise for over five decades. – Rappler.com