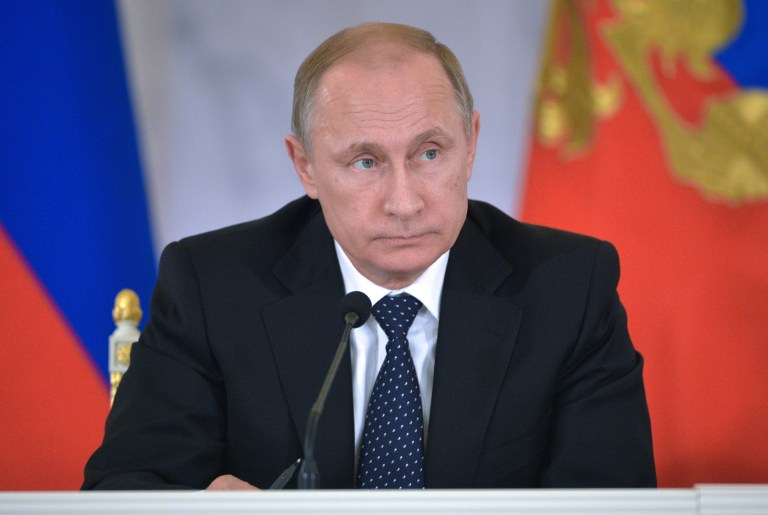 Already approved by both houses of parliament, the legislation was published on the Russian authorities’ official website and comes into force immediately.

The law allows any international media outlet operating in Russia to be classified under the controversial foreign agent label by the Ministry of Justice.

The law is in retaliation to the United States registering Moscow-controlled RT Television by the same term. (READ: Putin: U.S. pressure on RT an ‘attack’, will get ‘proper response’)

The Kremlin’s council for human rights has denounced the bill, saying it was vaguely worded and difficult to reasonably enforce.

“Any foreign media could be labelled a foreign agent quite arbitrarily by the justice ministry of the Russian Federation,” the council said in a statement.

Highly criticized by Human Rights Watch and Amnesty International, US and other foreign media will have to present themselves as foreign agents on all paperwork and submit to intensive scrutiny of staffing and financing.

The 2012 law, which had applied only to non-governmental organizations, has now been formally extended.

The Voice of America and Radio Free Europe/Radio Liberty, funded by the US Congress, are the first foreign media to have been warned by Moscow they may need to register under the new classification. – Rappler.com