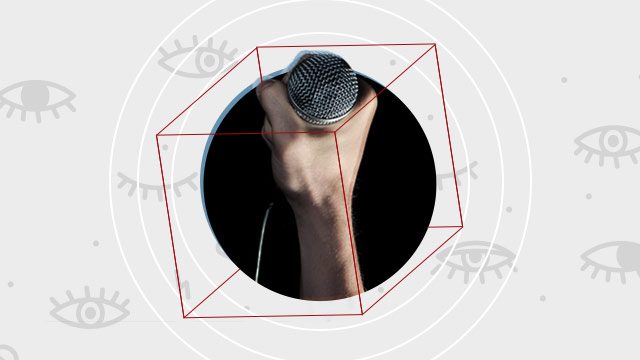 BRUSSELS, Belgium – The Russian law classing international media organizations operating in the country as “foreign agents” is a “threat to free and independent media”, the European Union said on Sunday, November 26.

President Vladimir Putin on Saturday, November 25, signed into law the new rules which allow any international media outlet to be classified under the controversial “foreign agent” label by the Ministry of Justice.

“The ‘foreign agent’ legislation goes against Russia’s human rights obligations and commitments, and the extension of its scope to foreign media… (and) is a further threat to free and independent media and to access to information,” the EU’s diplomatic arm said in a statement.

It added the measures were “yet another attempt to shrink the space for independent voices in Russia”.

The “foreign agents” law is in retaliation to the United States registering Moscow-controlled RT Television by the same term.

In a move condemned by Human Rights Watch and Amnesty International, US and other foreign media will have to present themselves as foreign agents on all paperwork and submit to intensive scrutiny of staffing and financing.

The 2012 law, which had applied only to non-governmental organizations, has now been formally extended.

The Voice of America and Radio Free Europe/Radio Liberty, funded by the US Congress, are the first foreign media to have been warned by Moscow they may need to register under the new classification. – Rappler.com