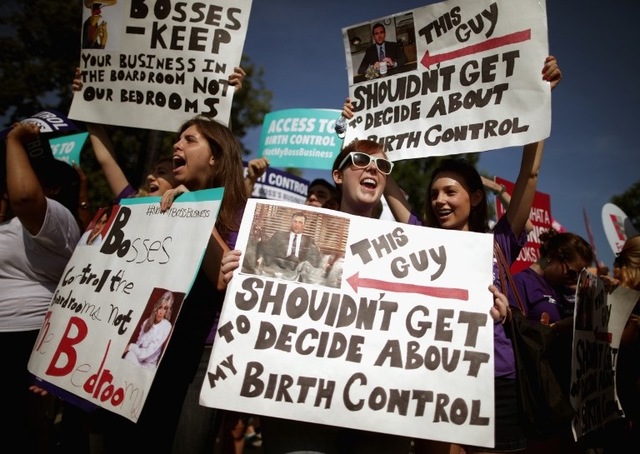 WASHINGTON DC, USA – A federal judge from Pennsylvania Friday, December 15, blocked a decision by the Trump administration to put an end to an obligation under Obamacare that employers include free contraception in their healthcare coverage.

Judge Wendy Beetlestone, convinced that the measure could pose harm to thousands of American women, imposed a temporary suspension of the measure that is national in scope and represents a setback for President Donald Trump.

In October, his administration declared that all businesses could refuse to provide free contraception to employees for religious or moral reasons. Previously, such an exemption only applied to religious institutions.

It is likely the US government will file an appeal in response to the injunction. – Rappler.com