Assange told not to interfere in Catalonia – Ecuador president 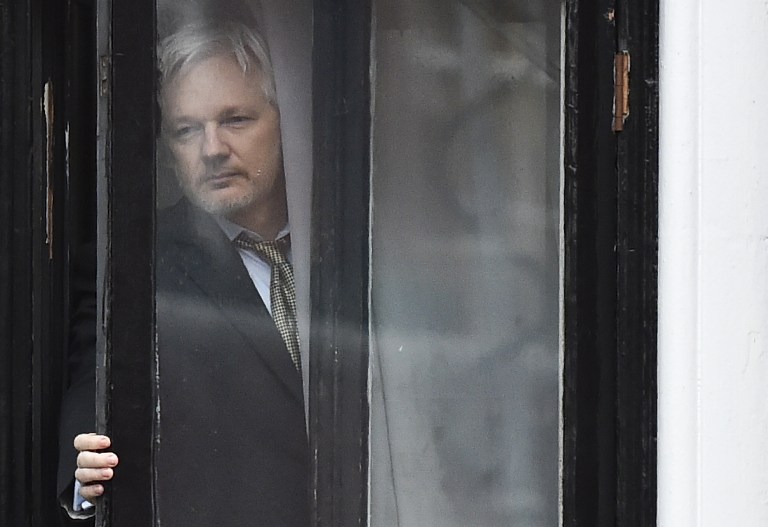 Assange, who has been holed up in Ecuador’s embassy in London for the past 5 years, has angered Madrid by using Twitter to pump out messages of support for Catalonia’s independence drive and accuse Spain’s central government of “repression”.

Spanish Foreign Minister Alfonso Dastis has said there were signs that Assange was “trying to interfere and manipulate” amid the Catalan crisis after the outspoken Australian met last month with a prominent Catalan pro-independence figure.

“We do not want to intervene under any circumstances with respect to Catalonia. We hope the problem is resolved as soon as possible for the benefit of all Spaniards,” Moreno told top-selling Spanish daily El Pais.

“We have reminded Mr Assange that he has no reason to interfere in Ecuadorian politics because his status does not allow it. Nor in that of nations that are our friends. He does not have the right to do so and he has committed himself to this.”

Last month Ecuador’s foreign ministry said it had told Assange to avoid making statements “that could affect Ecuador’s international relations” with Spain and other nations.

Moreno begins a 3-day official visit to Spain on Sunday with a meeting with Ecuadorian immigrants in Madrid. He is scheduled to hold talks with Spain’s King Felipe VI and Spanish Prime Minister Mariano Rajoy on Monday, December 18.

Assange has been living in the Ecuadorian embassy in London since June 2012 after seeking asylum to avoid extradition to Sweden to face a rape allegation.

Although Swedish prosecutors dropped their rape probe in May, Assange – who denied all allegations – still faces arrest by British police on a charge of skipping bail if he leaves the embassy.

He fears he will be extradited to the United States and put on trial for WikiLeaks publishing leaked secret US military documents and diplomatic cables in 2010.

Spain was plunged into its worst political crisis since a failed coup attempt in 1981 after the Catalan government pushed ahead with a banned independence referendum on October 1.

Catalonia will vote Thursday, December 21, in a knife-edge regional election that could chart the course of the secession crisis. – Rappler.com