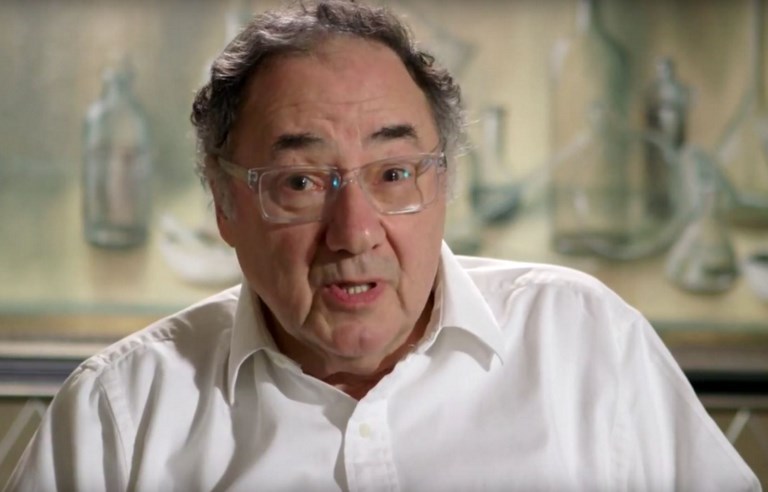 MONTREAL, Canada (3rd UPDATE) – Toronto’s homicide unit has taken over an investigation into the “suspicious” deaths of Canadian pharmaceutical billionaire Barry Sherman and his wife Honey, police said Sunday, December 17, after finding they died of strangulation.

“The cause of death for both deceased was ligature neck compression,” Toronto police said in a statement after post-mortem examinations of the bodies of the 75-year-old Apotex chairman and his 70-year-old wife.

“Toronto Police Service Homicide has taken the lead in this suspicious death investigation,” the police said, without further details.

At 11:44 am on Friday, December 15, officers responded to an emergency call at the couple’s home on Old Colony Road, in a tony neighborhood of Toronto.

Local media cited a police source as saying the Shermans’ bodies were found hanging from a railing around a basement pool, the theory being that the Apotex chairman killed his wife Honey, hung her body and then hanged himself by the pool’s edge.

But their family strongly refuted that version of the events.

“Our parents shared an enthusiasm for life and commitment to their family and community totally inconsistent with the rumors regrettably circulated in the media as to the circumstances surrounding their deaths,” the family said in a statement.

“We are shocked and think it’s irresponsible that police sources have reportedly advised the media of a theory which neither their family, their friends nor their colleagues believe to be true.”

They called for a “thorough, intensive and objective criminal investigation,” urging the media to refrain from reporting until the investigation is complete.

There were apparently no signs that the deaths were premeditated or that either of the Shermans was suffering from depression. The couple had planned to spend the year-end holidays with friends in Florida.

Linda Frum, a member of the Canadian Senate and friend of the couple, dismissed the idea that Barry Sherman could have harmed his wife.

“He adored her… He was a gentle, good man,” she was quoted as saying in The New York Times.

The newspaper reported that, despite their wealth, they flew economy class and their home was relatively modest, while Barry Sherman drove an old car.

Apotex, which Sherman founded in 1974, confirmed the deaths. Local media outlets reported that he was not seen at the company’s offices on Thursday, December 14.

The company made its name producing generic drugs, and grew to employ more than 11,000 people worldwide in an expansion that included legal battles with the world’s biggest brand-name drug makers.

According to Forbes, Sherman had an estimated worth of $3.2 billion (4 billion Canadian dollars) at the time of his death, and was the 12th-richest person in Canada.

Canadian media said the Shermans had recently put their home up for sale with a price of around 7 million Canadian dollars.

The deaths sparked an outpouring of sympathy from the country’s political elite, including Prime Minister Justin Trudeau, who posted on Twitter that he was “saddened” by the news, noting the “vision and spirit” of the couple known for their philanthropy.

Apotex said they had made significant donations to universities, with their foundation giving more than 50 million Canadian dollars over the past decade. – Rappler.com