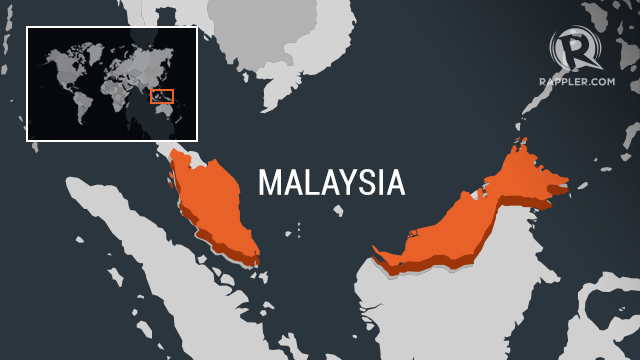 KUALA LUMPUR, Malaysia – Malaysian police have detained 20 alleged Islamic militants, including a leading member of an Indonesian extremist group and others believed to be planning to fight in the strife-torn southern Philippines, authorities said Friday, December 22.

They were the latest arrests of alleged extremists in Muslim-majority Malaysia, as fears grow militants who had been fighting with the Islamic State (ISIS) group overseas are heading back to Southeast Asia after the jihadists’ losses in the Middle East.

The arrests were made in nationwide raids from late November to mid-December, police said in a statement.

Among those detained was an alleged senior leader of the Indonesian IS-linked militant outfit Jamaah Ansharut Daulah (JAD), which has been blamed for several recent deadly attacks in its home country.

The 24-year-old was picked up in the southern Malaysian state of Johor, police said, without identifying him.

Several Filipinos, Malaysians and Indonesians were detained on Borneo island, also suspected of planning to join militants in the Philippines.

The arrests come after hundreds of local and foreign gunmen who had pledged allegiance to IS laid siege to the principal Islamic city in the mainly Catholic Philippines for five months.

The brutal battle for Marawi claimed over 1,000 lives.

A militant from an unidentified North African country who had previously fought with IS in the Middle East was also arrested at Kuala Lumpur airport, police said.

Malaysia has rounded up hundreds of suspected Islamic militants in recent years but has not suffered a major attack. – Rappler.com